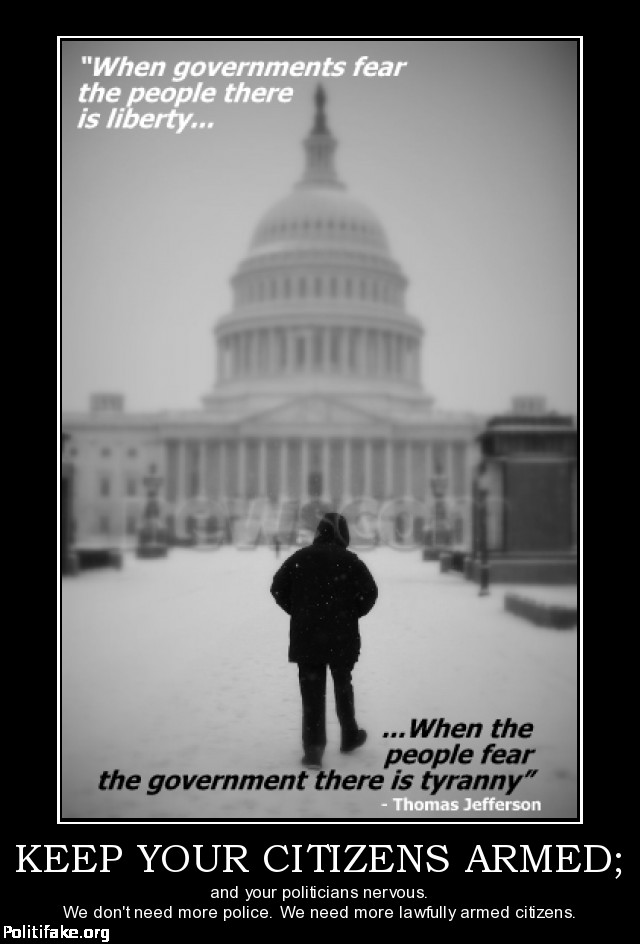 “We, the undersigned, intend to oppose any legislation that infringes on the American people’s constitutional right to bear arms, or on their ability to exercise this right without being subjected to government surveillance,” . . .  “The Second Amendment to the Constitution protects citizens’ right to self-defense. It speaks to history’s lesson that government cannot be in all places at all times, and history’s warning about the Justice oppression of a government that tries,”

And this devastating question from Justice Scalia as reported by Gary Bauer at Campaign for Working Families :

One of the great moments of the hearing occurred when Justice Scalia confronted Ted Olson, a top flight attorney who until taking this case had strong conservative credentials. Justice Scalia asked, “I’m curious, when did it become unconstitutional to exclude homosexual couples from marriage? 1791? 1868? When the Fourteenth Amendment was adopted?”

Olsen sputtered but could not answer. The left does not have arguments.  They have Low Information Voters.     R Mall

0
This entry was posted in QUOTES. Bookmark the permalink.

1 Response to Monumental Statements: Guns, Marriage and the Constitution