The still ubiquitous picture below, titled Bliss, was shot by Charles O’Rear.  It is said to be perhaps the most recognizable picture in the world. Bliss became Microsoft’s  XP operating system’s iconic wallpaper. It was a real picture of a real scene in northern California.

We think it just isn’t “blissful” enough. We cannot think of a better location for a massive wind and solar farm; thousands of windmills and a huge solar array would do wonders for the scene.  Imagine and enjoy.    DLH 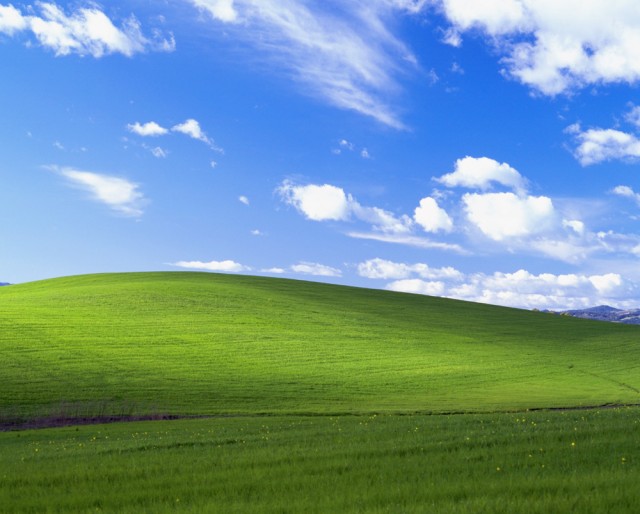 Set forth here for the purposes of political critique and education.

0
This entry was posted in ENERGY & CLIMATE, UNCATEGORIZED. Bookmark the permalink.