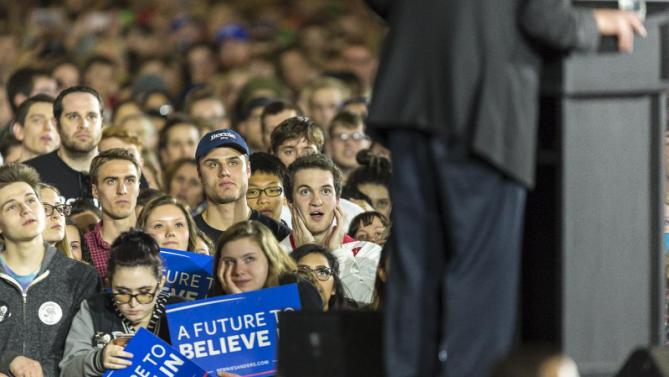 Socialism demands that we place blind trust in whoever takes the power to distribute society’s goods and services. History shows those who have this power abuse it in horrific ways.

The problem for Sanders is that his political philosophy is ultimately based on the notion of the elimination of the bourgeoisie—the middle-class owners of property—as set forth in the Manifesto of the Communist Party, written by Karl Marx and Friedrich Engels. “This person must indeed, be swept out of the way, and made impossible,” it says. This is the theory of class warfare.     . . .

Hatred is “the heart of Marxism,” Henry Hazlett said. “This is its animating force. You can throw away the dialectical materialism, the Hegelian framework, the technical jargon, the ‘scientific’ analysis, and millions of pretentious words, and you still have the core: the implacable hatred and envy that are the raison d’être for all the rest.”

19) “Socialists cry ‘Power to the people’, and raise the clenched fist as they say it. We all know what they really mean–power over people, power to the State.” — Margaret Thatcher

RD adds: He apparently didn’t know about Animal Farm. “All animals are equal but some animals are more equal than others.”