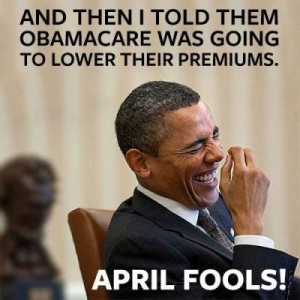 This from Heather Manning writing at Independent Women’s Voice, a fine organization dedicated to sound policy on health care, regulation, economic education and more. Set forth in its entirety with permission, we will post articles from them periodically.

On Tuesday, Carrie Lukas told you how the Congressional Budget Office’s projections for ObamaCare coverage were off by a staggering 24 million people. Today, we add a few more shocking (but not really shocking if you have followed the ObamaCare disaster) numbers:

• In 2010, CBO estimated Obamacare would result in 52 million Americans remaining or falling into dependency on Medicaid or the Children’s Health Insurance Program, the welfare programs jointly funded by state and federal governments that subsidizes low-income households’ health care, in 2016. CBO estimated that figure would drop slightly to 51 million in 2019. This month, CBO estimates 68 million will be dependent on the program this year through 2019 – an increase of almost one third in the welfare caseload.

This really is ObamaCare in a nutshell. Not only is it not delivering on its promises, it’s doing exactly what so many of us predicted: reducing private insurance coverage and increasing reliance on Medicaid. The explosion in Medicaid enrollments is as alarming as it is expected. All across the country, states are having their budgets torpedoed by Medicaid costs. Now that problem is only going to get worse.

As a result of ObamaCare, millions of people have lost their health care plan when they were told they could keep it, and all supposedly in the name of solving America’s uninsured problem — that as these numbers clearly show isn’t being solved by ObamaCare. At all.