Is the nightmare happening? 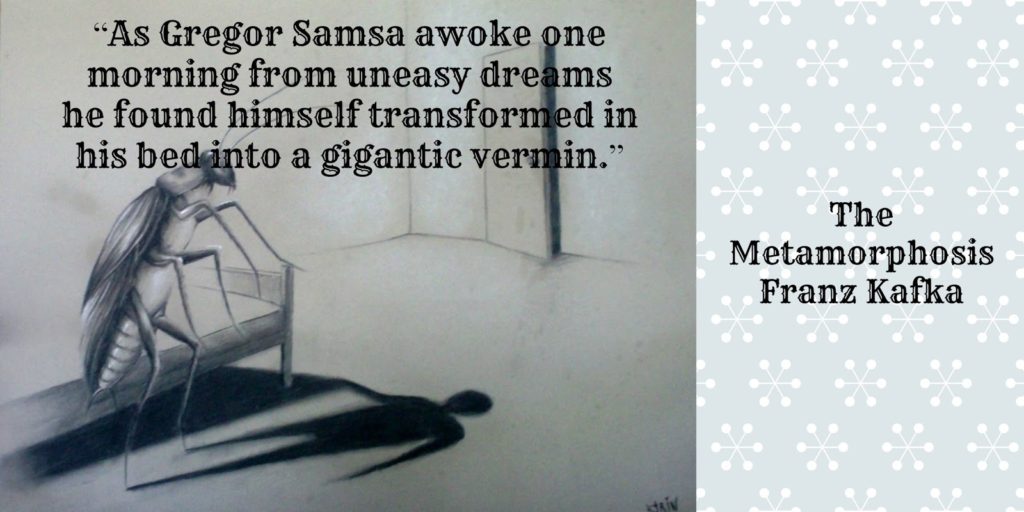 Here is an interesting juxtapositioning to illustrate the morphing of the Trump presidency from what the electorate voted for into what the establishment and the Left expected from an “inevitable” Hillary presidency.

Very liberal Wall Streeter and establishment water carrier, Gary Cohn, tells the world how he “suffered great pressure” to resign from Trump’s team because he insufficiently pandered to the alt.left and the anti-Trump coalition.

But, did he buckle to those forces and resign? Of course not! And the left never intended for him to…only to make the ‘show’.

Now let us contrast that bit of contrived melodrama with the Sebastian Gorka episode.

Mr. Gorka, too, was under “intense pressure” to resign by many of the same actors. The difference was the left was serious but could not be sure its relentless personal attacks and smears of Dr. Gorka would ultimately succeed.

But in the revamped ideological metamorphosis of today’s Trump White House it eventually did. As the conservative presence surrounding President Trump shrunk to near extinction, Gorka realized that conservative policy input was neither welcome nor wanted.

Kellyanne Conway surely knows she is next, and thus the Ivanka/Jared/Unity Party combine “runs the table” on the MAGA purge.

Trump voters may now sit back and watch…no ‘wall’, no tax overhaul, no meaningful immigration reform, no shrinking of the federal leviathan, no end to ‘out of control’ entitlement spending, no end to the cultural decay, continued erosion of free speech, etc, etc.

It was nice for the short time it lasted, for Mr. Trump, it was a great run, but the Washington establishment and the liberal media breathes a deep sigh of relief.

And 60 million plus voters know what real disenfranchisement means.