Larry Elder writing at Townhall posted a piece that should, and we predict will, get a lot of mileage.  We also bet one could find many resolutions that are part of  local state and national Democrat Party platforms, particularly in the mid-nineties calling for various immigration controls. That would be back in the day when traditional unions had more influence than current racial identity politics that now control the Democrat party and the takeover of unions by the doctrinaire left.

Take the ‘Racist Xenophobe’ Quiz: Who Said This About Illegal Immigration?

Also via Townhall, Barbara Boxer, former California US Senator twitted*  a disparagement of the Trump/Republican tax cuts referencing a $30k year janitor. The responses exposed her economic ignorance, including that it is likely that such an income pays a much smaller increment of their gross than a millionaire does. 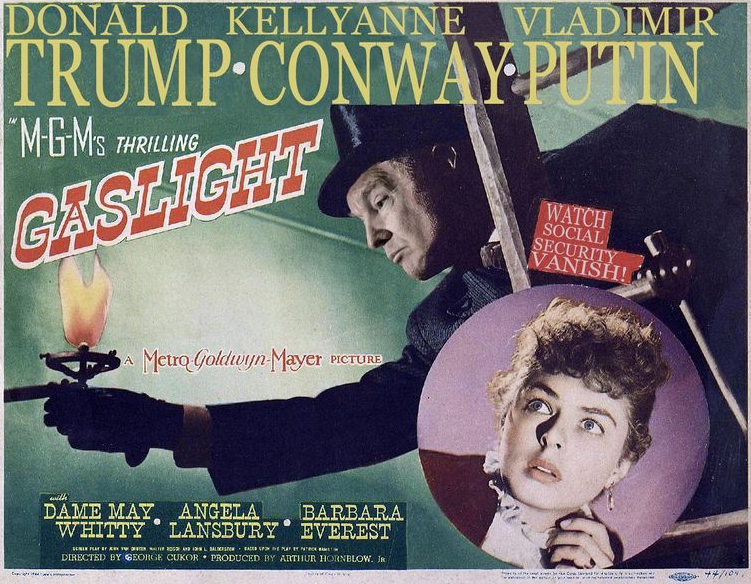 In the effort to highlight anything that keeps Russia’s name associated with the November election and bump off their pages information regarding perhaps the greatest political scandal in American history — the effort by the Obama administration to prevent Trump from winning (and after his win to undo his election or hobble his administration) — with false information under official auspices; spying on American citizens; abuse of authority and coverup of Clinton corruption — all revealed in the  Nunes and Grassley memos  —  the usual suspects are gas-lighting what is an old story of no import that was raised back in the summer of 2016 and discounted by the same news outlets (when they thought Hillary would win). Nevertheless this non-story comes up:

Nearly two dozen other states have reported attempts to break into their registration databases, with the US government saying the attacks have been traced back to servers in Russia.

But it is unknown if those attempts are related to election fraud and government hackers or run-of-the-mill cyber criminals, who also tend to be based in Russia

But this was reported adequately PRIOR to the election, now at least a year and half ago:

Other reports at the time related how the actual vote counting remained secure as it is not internet based.

We would offer that increased online voter registration presents potential vulnerabilities to the registration of ineligible or false voters but that, for hacks to be particularly effectual, as it stands now, would require on-line voting which we pray states will never consider.  Online registration or voting presents a tremendous danger but not the existence of online data bases that are not changeable.  Hacking those is more an effort toward identity theft. That sort of activity is possible perhaps with less traceability by simply purchasing lists.

The solution is not to make who is registered and appropriate identifying information secret. The solution is to require registering in-person, with photo id proving citizenship, the checking of eligibility before application to the voter rolls, and primary reliance on voting in person at the polls.

Sure Russia tries to propagandize our elections, have for going on a hundred years now,  but they do not have to spend much to do so.  They have fellow travelers in the media here. And of course we have tried to “propagandize” other countries, it used to be called Radio Free Europe and other US government funded efforts to get around censors in other countries. (Propagandize is not necessarily a bad term). Then there is the sort of black-bag jobs Obama engaged in to try to undo Israel Prime Minister Netanyahu.