I am making an effort to avoid anything Coke or Pepsi and any of their owned brands and products whether or not manufactured by licensed independent bottlers or producers.  You know why.

The main point is to send a message to them that sales of their flagship products will go down even if substitute competing companies are not politically neutral as long as they are not high-profile in their insults to legions of customers. 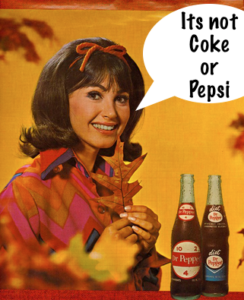 We should isolate and focus boycott efforts and make the target feel the burn of reduced sales.  Don’t try to do all the bad guys at once.  The idea is to make an example of one or a few and have that fertilize the thinking of the targets’ key investors and governing boards and like-minded competitors.

It is also important to directly contact partisan leftist consumer goods corporations  –  contact them through their corporate customer communication venues.  Let them know how you are avoiding their products and are encouraging others to do so . . . that you are not serving their products in your home and that you are avoiding them elsewhere.   Maybe informed investors will cause change in corporate behavior (along with the effect of sales figures).

Regarding the reference to Dr Pepper, it is true I like it anyway, so it is no sacrifice.  I am not sure of the political neutrality if the Dr Pepper soft-drink corporate owners’ Kuerig-Dr Peppert or Dr Pepper Snapple Group, or whoever the hell owns them. But that is not an issue as much as making the target (Coke) take notice of their harmful ways and the beneficiary (Dr Pepper) and other competitors becoming aware of the benefits of being at least politically neutral. Now if there is a competing company that makes it a policy to support the integrity of the vote, we should beat a path to its door.  This is not about us being neutral. 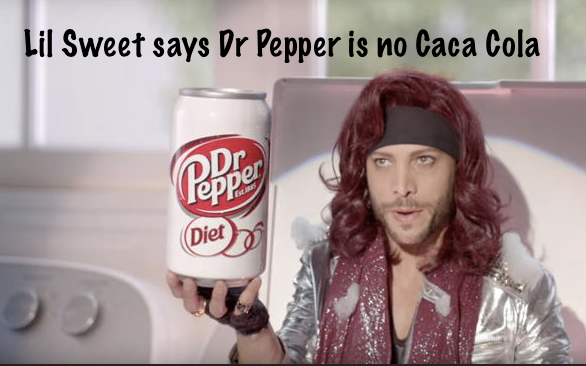 Did you know Coke has a history with Nazi Germany? 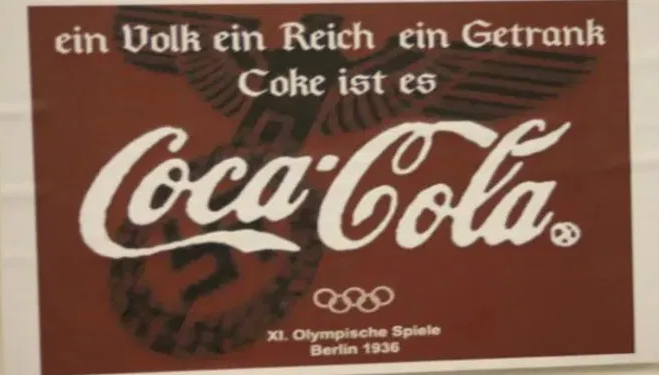 “One people, one country, one drink, Coke is it” 1936 Olympic Games advertisement

Coke had a well established presence in Hitler’s Germany, and we doubt that happened without paying tribute, directly or indirectly. Above was part of the advertising for Coca-Cola’s enthusiastic presence at the 1936 Berlin Olympics, a Nazi propaganda stage. Coke  also profited from the Nazi war effort. 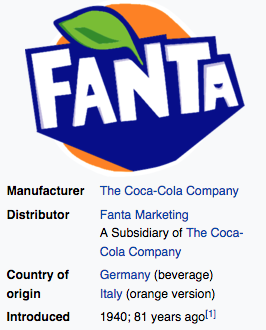 Did you know Fanta was the German answer to Coke having to pull out of Germany and Fascist Italy ~~ 1940. Fanta was the offshoot.  Some might say that was not Coke’s doing.  But what was Coke’s doing was their successful effort to repatriate the profits Fanta made from supplying beverages to Hitler’s Germany during the war years. We wonder, were any reparation made with those profits?

Coke maybe feels right at home with current wokesters, the wannabe ruling class and their inclination to be Nazi-like  — insisting on maintaining mechanisms to cheat in elections.

Maybe Coke should be cancelled for its Nazi past

American supporters of the European Fascists

10 American Companies That Colluded With Nazi Germany During WW2

1 Response to Its Dr Pepper Time