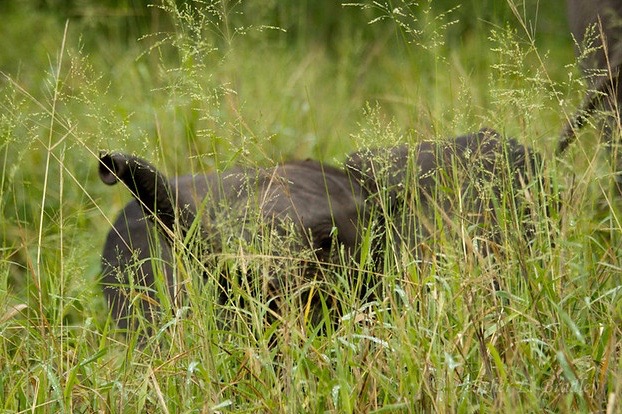 Here are Iowa Senator Joni Ernst’s and Charles Grassley’s words concerning deaths in DC that occurred on January 6th in which they implicated President Trump. They are part of their longer official statements. Note that the statements (bold our emphasis) were issued weeks later during which time supposedly associated deaths had been debunked or called into question, including that of  Capitol Police Officer Brian Sicknick  now conclusively shown not to be connected to events of January 6th.  Only one – Ashli Babbitt – had anything to do with events that day unless physical ailments resulting in coincidental death (or mental ailment in the case of one police officer’s coincidental suicide), deaths that might have been precipitated just as suddenly by staying home and raking leaves instead of protesting to Congress for redress of grievances.

As for Ashli Babbitt’s death — Senators Ernst and Grassley — it was arguably a murder, however by a Capitol policeman, a member of your praetorian guard.  What are you going to do about justice for Ashli and correcting the record about murdered police and the death toll. Perhaps revising and extending your remarks, as it were?

“As I’ve said, President Trump exhibited poor leadership and holds some responsibility for the anarchy that ensued at the heart of our democracy. The individuals who lawlessly stormed the Capitol, murdered police, and attempted to prevent Congress from doing its job, should be held accountable to the full extent of the law.

What happened here at the Capitol was completely inexcusable. It was not a demonstration of any of our protected, inalienable rights. It was a direct, violent attack on our seat of government. Those who plowed over police barricades, assaulted law enforcement, and desecrated our monument to representative democracy flouted the rule of law and disgraced our nation. Six people, including two U.S. Capitol Police Officers, now lie dead in the wake of this assault. The perpetrators must be brought to justice, and I am glad to see that many such cases are progressing around the country.

This post focuses on the spewing of liberal spin and lies by the good Senators, regarding the supposed death count on January 6th.  They should have been more careful as to where they were getting their information, to say the least, and cognizant of history and current events. Instead their rhetoric took the easy way . . .  at best they hid in the tall grass of the beltway.  But there is no justice there.  Frankly I find similar weakness in their comments attempting to justify rubber-stamping the electoral college submissions from the 2020 election as if the founding fathers bothered to write ministerial or clerks roles into the document.  Law and order was not served the day they rubber stamped clear corruption of the US and state constitutions and statutes. Referring to the courts, they knew full well the courts would do nothing, all would be moot, and the Biden-Harris destruction of our American Republic and its culture would proceed. Being patsies is not standing in the breach.  I believe they would have saddened the founders in that key month of battle.