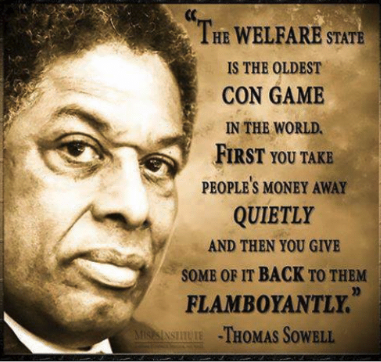 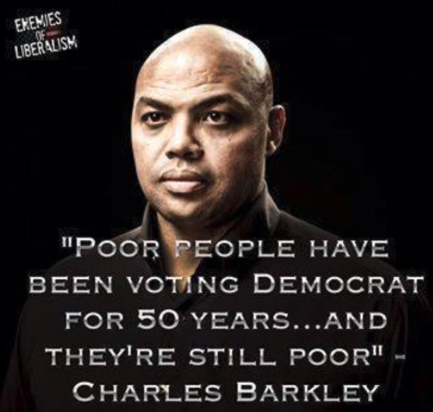 Most people are aware that the government’s ‘enhanced’ Unemployment payment of $300 per week tends to discourage folks from returning to work until the extra pay runs out. However, if you’re like us, you didn’t realize just how rich this additional pay to stay home is.

This Wall Street Journal editorial provides some detail that illustrates that this is an extremely powerful incentive to not attempt to take one of the many available jobs employers are offering. This is truly incredible AND insidious on the part of Democrats’ desire to accelerate the “transformation” of America into a ‘socialist/communist society’!      (dlh)

At the WSJ by The Editorial Board (bold our emphasis, additional commentary below):

A Good Worker Is Hard to Find

The subsidies for not working continue to hurt the labor market.

Broad vaccine distribution and the end of government lockdowns should result in soaring job creation. Yet the U.S. labor market turned in its second disappointing result in a row in May, according to Friday’s Labor Department report. That’s what happens when government pays Americans not to work.

Employers created 559,000 net new jobs in the month, which sounds great until you notice that 1.5 million fewer workers in May said they were unable to work because their employer closed or lost business due to the pandemic. Most of those workers should have found new jobs but didn’t.

All of this confirms that willing workers are getting increasingly hard for employers to find. Initial weekly jobless claims are falling, and this week dipped below 400,000 for the first time since the early days of the pandemic. But continuing claims have fallen little since March.

What gives? The Occam’s razor explanation is that in March the Biden Administration and Congress ladled out another mountain of cash to Americans—work not required. The extra $300 a week in enhanced jobless benefits is one problem, since millions of Americans can make more staying on the couch. This jobless pay isn’t subject to the payroll tax, unlike wage and salary income.

This is on top of regular jobless benefits, plus new or extended cash payments such as the $3,000 per child tax credit, additional ObamaCare subsidies, and the $1,400 checks to individuals. Again, no work required.

Economists Casey Mulligan, E.J. Antoni and Steve Moore estimate in a new study that in 21 states households that qualify can receive a maximum wage equivalent of $25 an hour in cash without working. In 19 states, the maximum benefit is the equivalent of $100,000 a year in salary for a family of four with two unemployed parents. Not working is a rational economic choice.

Democrats were warned this would happen but went ahead with the payments anyway. Our guess is they wanted to force employers to raise wages to compete with government—a de facto higher minimum wage. And wages are rising: 24% since March on an annual basis in leisure and hospitality. That’s good for workers, but it squeezes small businesses that are still struggling to recover from the pandemic. Some simply can’t afford to pay more.

It’s also worth noting that this is how a universal basic income is likely to work in practice. The threshold wage or salary required for workers, especially the young and unskilled, to enter the workforce would rise considerably. Add commuting and other costs as well as lost leisure, and more people will choose not to work. This means fewer opportunities to rise up the income ladder, and more dependence on government. Progressives probably intended this too.

The good news is that 25 states so far have said they’ll stop accepting the $300 enhanced jobless benefit this month or next. No states run by Democrats have done so, but no less than President Biden said Friday he’s comfortable if the subsidy for not working ends on Labor Day as scheduled. It’s long past time.

There was a time when even the staunchest liberals agreed with this sentiment. Conservatives disagree with Franklin D. Roosevelt on a lot of things, but he was absolutely right when he said,

The lessons of history, confirmed by the evidence immediately before me, show conclusively that continued dependence upon relief induces a spiritual disintegration fundamentally destructive to the national fiber. To dole our relief in this way is to administer a narcotic, a subtle destroyer of the human spirit. It is inimical to the dictates of a sound policy. It is in violation of the traditions of America. Work must be found for able-bodied but destitute workers.

Oh the Democrats want you to work alright — for government — on their terms — doing what they think worthy.  The COVID shutdowns  and continued subsidies are helpful in further acclimating current generations to the idea, nanny government, government as provider, government bureaucrats knowing best.  The welfare without work is transitory.  R Mall