Pence certainly no clutch player, nor is Grassley 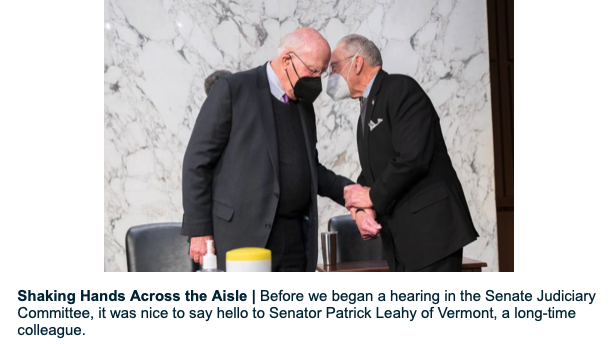 Such warm handshakes always give us confidence in term limits. Check out the Jan. 6 memes we post below that we found at The Bull Elephant.

On January 6, 2021 measured options informed or exemplified in American history were too outside Pence and Grassley’s comfort zones.  Merely calling for delay in counting the electoral vote pending an actual audit and timely presentation of evidence was just to pearl-clutchingly impossible to fathom.

The risks to our republic signaled by the most radical leftist administration ever were matters to be resolved at best by the benevolence of perhaps one or two Democrats with better judgement than the rest (and whatever compromises they might make).

Irreversible damage (debt, dangerous intrenched bureaucracies, ruined livelihoods, the fading of freedoms) which have been occurring no matter what, were all enabled by the pretend obligation to an alleged ministerial  function to rubber-stamp a profoundly suspect electoral college vote — a convenient little interpretation that removes all responsibility from the illustrious senators or congressmen. Life in the Beltway goes on.

Oh it was implied, Democrats will overplay their hand and Republicans will be there to pick up the pieces. Well maybe such Republicans aren’t the ones most deserving to lead that effort.

As regards Pence, I trust the occasional good-hearted BSer more than the guy who would not say shit if his mouth was fool of it.

SF sent this article by Emerald Robinson.  We commend it to you 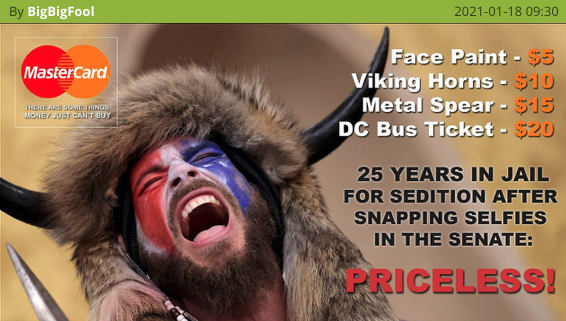 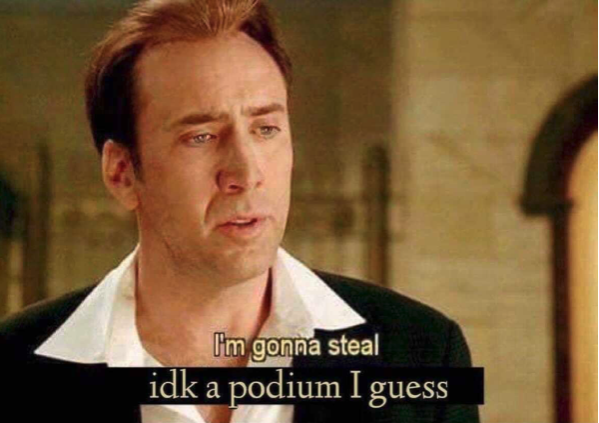 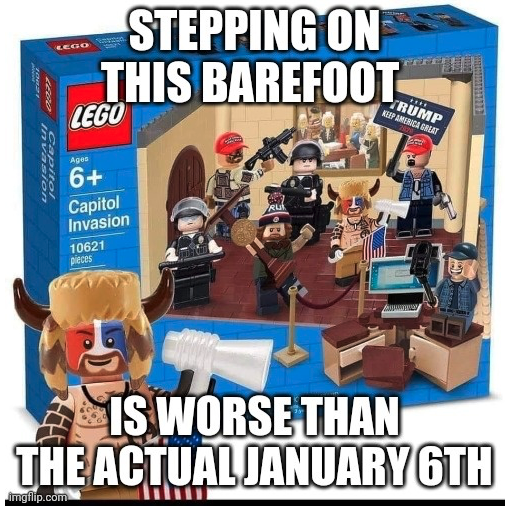 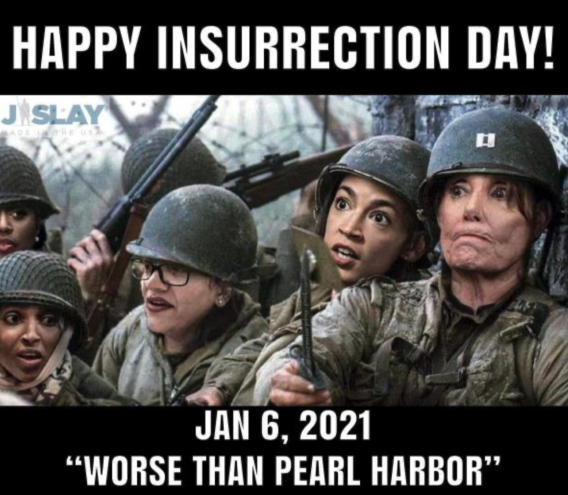 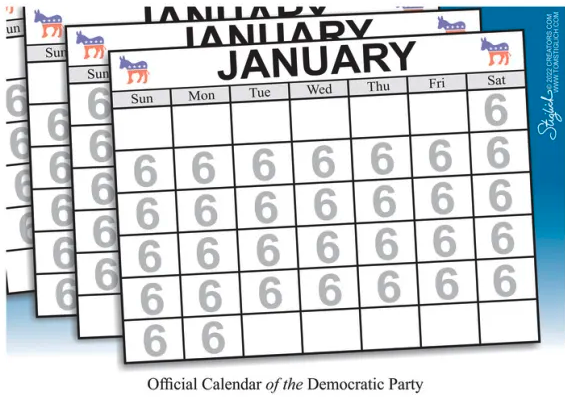 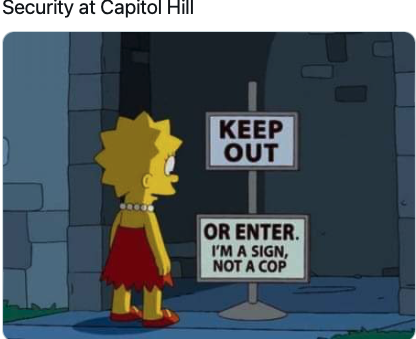 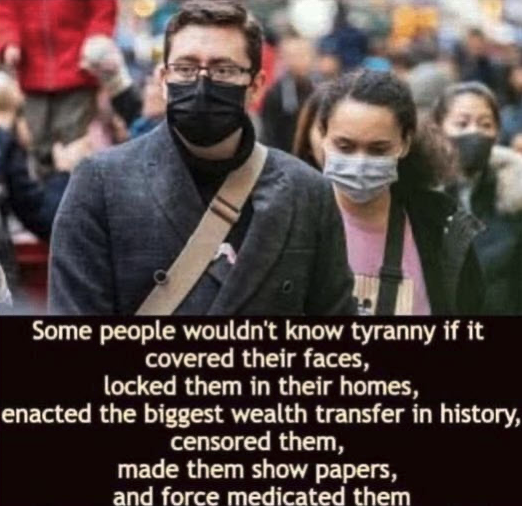 0
This entry was posted in UNCATEGORIZED and tagged +, `. Bookmark the permalink.