Feel free to add your description of a Biden rally 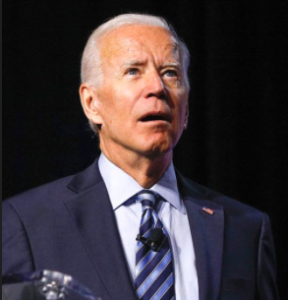 At a Trump rally Thursday, this time in Georgia, particularly memorable for its continuation of very large crowds and Trump’s pungent remarks from which here are two via Fox News :

“The left has become so extreme that we now have a justice being nominated to the Supreme Court who testified under oath that she could not say what a woman is,” Trump ssid. “If she can’t even say what a woman is. How on earth can she be trusted to say what the Constitution is?”

Trump also targeted Democrats and Biden’s Green Energy Czar John Kerry. As US gas prices continue to rise to all-time record highs John Kerry continues to fly around the world to important meetings on private jets to discuss the importance of green energy policies for the West — as China and India get a complete pass.

Trump roasted John Kerry saying, “You have people like John Kerry worrying about “The Climate!” The climate! Oh, I heard that the other day. Here we are, guys threatening us. He’s worried about the ocean will rise 1/100th of 1% in the next 300 f*cking year.”

Reading elsewhere we found this comment about Biden’s ability to muster a crowd attached to a Gateway Pundit report on the event . We added we think an appropriate image depicting vacant Joe (vacant in rally and mind).

A typical Biden rally. Consists of Biden telling a weird story involving little kids. Losing his train of thought. Then gazing off into the distance while he loads up his diaper.