Vietnam war hero has suffered another serious injury while serving his country. 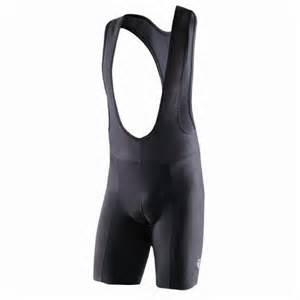 S.O.S Kerry ‘s truss/bicycle shorts out of action for awhile

Secretary of State John Kerry, former presidential candidate and US Senator, was again wounded in action Sunday, suffering a much worse injury this time than any of the three wounds he suffered in Vietnam for which he received three Purple Hearts during his harrowing 4 month tour. In those incidents, none of which required Kerry to miss duty for any time, fellow service members who best knew of Kerry’s military sacrifice described those injuries as “two owies and a boo-boo”.

In the latest incident, Kerry aides, speaking off the record, told reporters Mr. Kerry’s bicycle was hit by an IED while the Secretary was in hot pursuit of two suspected espionage agents attempting to disrupt negotiations with Iran to give up their nuclear ambitions. Aides refused to disclose who the agents were suspected to be in the employ of.

Other state Department sources, however, revealed that the fleeing agents were wearing what appeared to be Tea Party gang colors.

The official statement released today by the administration attempts to conceal the real story while the investigation continues by making it appear that Mr. Kerry’s mishap was merely a bicycle accident due to a set of faulty training wheels.

This is the “cover story” as released this morning: