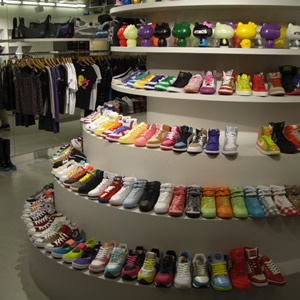 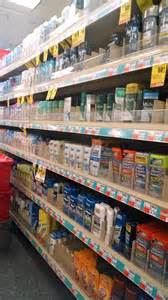 As Michelle Malkin says “nobody parodies the far left better than far-leftists themselves.”  Unfortunately they still get elected to office, and what we thought of as “parodies” get worked into policies.

Here is a statement just five days ago by U.S. Senator Bernie Sanders during an interview by John Harwood of CNBC

“You don’t necessarily need a choice of 23 underarm spray deodorants or of 18 different pairs of sneakers when children are hungry in this country. I don’t think the media appreciates the kind of stress that ordinary Americans are working on.”

So that is the Uncle Bernie roadshow we are talking about. And, it seems he is in full communion with the Democrat Party. Former Mayor of Davenport Tom Hart, now “Chair” of the Scott County Democrat Party welcomed the crowd, and as it seemed to appear on TV (no sound), introduced Uncle Bernie. Some would say there should be no presumption about Hart extending from an introduction, that such is a mere courtesy, a pro forma undertaking. Within reasonable bounds we do not quarrel with that allowance. However as far as we know the event was Bernie Sanders’ event, not an official Democrat Party event. In such circumstances hizhonor is a guest and could certainly be “unavailable.”  Instead the welcome arms were out.

It should be clear Sanders is an avowed advocate of socialism and elected as such. A basic definition is that Socialism is any of various economic and political theories advocating collective or governmental ownership and administration of the means of production and distribution of goods. As such it is a concept incompatible with what is even left of the Constitution.  We do not understand why confiscation of property, control of the means and distribution of goods is considered legitimate by officials of the Democrat Party.  OK, we are kidding.  Yes we do.

Actually we admire Uncle Bernie.  He is honest about his positions as compared to most Democrats.  He can tolerate the Democrat Party because he knows where their positions will lead, even if not quite as steep a trajectory as he would like. And maybe he has done those who think “socialism” is about free stuff a favor . . . admitting it is about claiming others labors, taking others property, and restricting choices.

Now it could be that Democrat Chair Hart has always put out the welcome mat for socialists. If not he has had an ample example. Consider again the rear-end of current Mayor Bill Gluba shown high to the camera and the American people as he bows to China’s paramount leader Xi Jinping (then heir apparent to head Communist China) at the Moline airport in February of 2012. 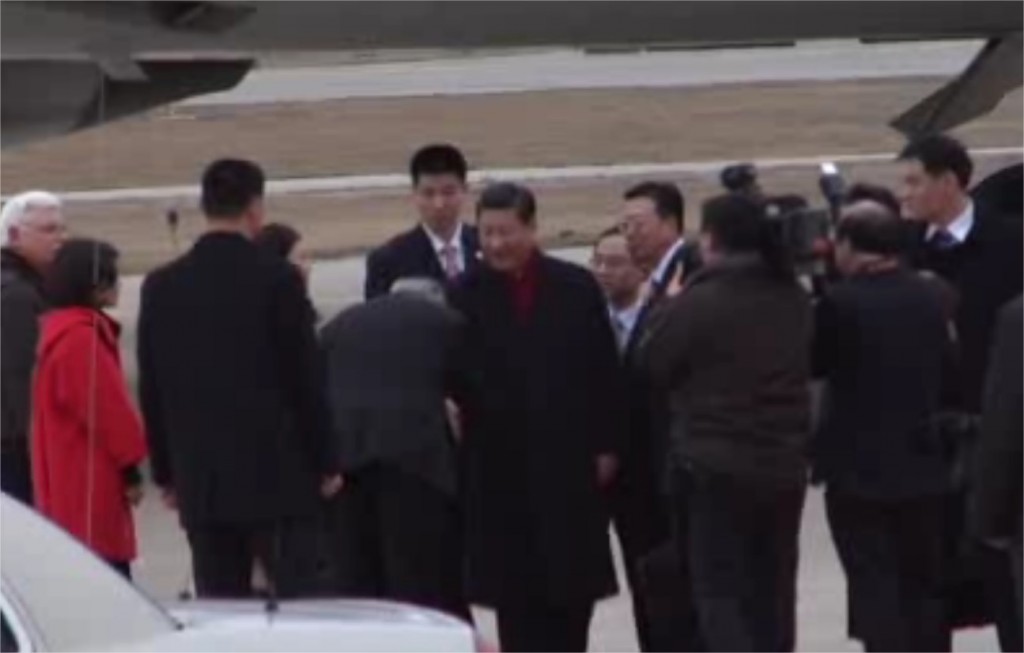 Since that time, when big time Democrat and Mayor Gluba showed his butt crack to the Quad Cities and free people worldwide, China has “cracked down” on its socialist citizens. The following links are to news items within the last year or so.

China is cracking down on VPNs, software that allows internet users to access Twitter, Facebook, Gmail and others services blocked in the country, according to state media and service providers.

China cracks down on dissent ahead of Tiananmen anniversary  (The Guardian)

China Cracks Down on Feminists April 3, 2015

Socialism presents the kind of regime that knows what type and brand of sneakers you want, how many types of deodorant are adequate, whether you need that hip replaced and so much more.