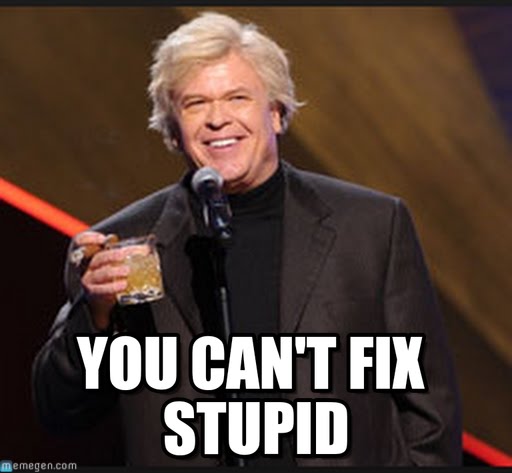 Guy Benson, Political Director at Townhall, has studied and written about Obamacare and Republican  ~alternatives ~ extensively. He is one of our go-to reporters/analysts when trying to wade through and interpret the implications of the House and Senate bills. He has not presented reason to be joyous or optimistic about either.  It is complicated business, we much appreciate his study and that he has the integrity to genuinely feature alternative views from other conservatives writing about the plans.  He critiques them in a way that still adds to our understanding and ability to evaluate his and their key points.

In that regard we have linked his most recent posts. They require some concentration which may seem wasted energy given that the proposals may undergo extensive changes. Nevertheless his briefs on the competing thoughts are helpful as having some  understanding of such is necessary to have any confidence in what the final result will be (or whether it rates any confidence at all). His expose’s of Obamacare’s dire failings and the contemptible hypocrisy and lies of Democrats in response to any conservative or even Republican alternatives are fine resources.

Friendly Reminder: The People Scaring You About Repeal Were Disastrously Wrong About Obamacare

Analysis: On Obamacare, Democrats Don’t Get to Rewrite History on Responsible Governance

We note from reading his descriptions of the current Republican (House and Senate) plans on the table the heavy reliance on tax manipulations and credits, etc., in order to somehow make various aspects work or be palatable. How in the hell of public policy will there ever be tax SYSTEM reform when you build in more untouchable aspects with tentacles and complications.  Postcard tax filing my ass. 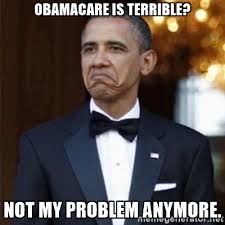 The plans strike us as the continuation of social policy through the tax code, further inculcating the progressive system and disincentivising serious reform there (although corporate tax reform may still be possible).

We also do not like that the plans fail to statutorily correct the Robert’s court Obamanation redefining Obamacare’s rationale as a tax, letting that atrocity of Constitutional jurisprudence, legislative history and the written word go officially unchallenged.

Now here are a few pungent memes bringing home why we do battle about this.  R Mall 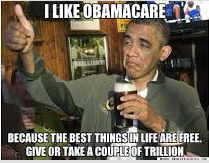 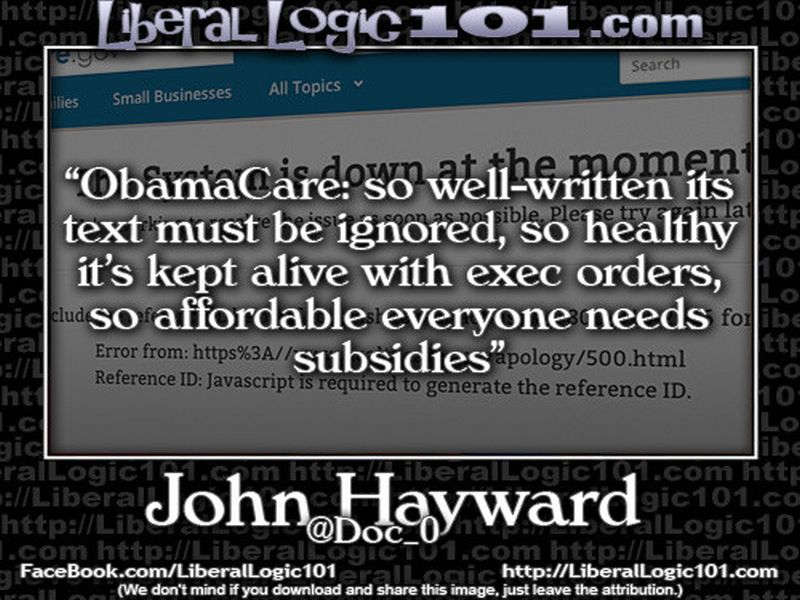