Along with Clarice we post a few related memes that are out there.  The entire Feldman post is as always outstanding.  Excerpts here.  Bold emphasis ours.

The DNC Scams the Suckers and Contradicts the Feds on ‘Hacking’

Daniel Greenfield  reveals why there’s no mystery behind the Democratic loss in Georgia, while Debbie Wasserman-Schultz and the George Washington University Profiling Project Deepen the Mystery of the “Russian Hacking” narrative.

There was a great deal of press this week about the District 6 Georgia Congressional race in which once again — for the fourth time — the hyped “referendum on Trump” produced a Republican victory over a Democratic challenger in a special election.

As usual, David Burge tweeted the most succinct wrap up of the left-wing take on their latest failure to recapture Congress and impeach Trump:

When hyping the Ossoff-Handel race, the media regularly misrepresented the district (Newt Gingrich’s former seat) as rock-ribbed Republican when in fact it has become more Democratic due to redistricting, and the race was tighter than represented. But as Daniel Greenfield – alone — observed, the race was hyped as winnable only to fill the Democratic coffers. It was never likely that Jon Ossoff, a pajama boy who didn’t even live in District 6, was going to beat Karen Handel, a well-known and respected District 6, resident no matter how much money the Democrats spent there.

So why did the Democrats pour $31 million down the drain to advance his doomed candidacy? Daniel Greenfield explains: the DNC is badly short of cash and spun this (and the three losing races which preceded it) to raise cash for itself and its infrastructure.

Most of the money came through Act Blue, the big DNC fundraiser. And much of the money raised went to Canal Partners Media Mothership Strategies and Mission Control, Inc. the Democrats’ infrastructure.

[Ossoff] was sucker bait. And the suckers bit hard enough to make a special election in a conservative district the most expensive House race in history.

Ossoff was a great way for Washington D.C. campaign pros to extract money from Bay Area lefties. His campaign had nine times more individual donations from California than from Georgia. He had almost four times more donations from nine Bay Area counties than all of Georgia.

The Dems lost and they’re laughing all the way to the bank.

There was much fussing in the Bay Area over snarky Republican ads in the race taking potshots at them. If they had any sense, they would be far more offended by the greedy contempt of their political allies.   . . . 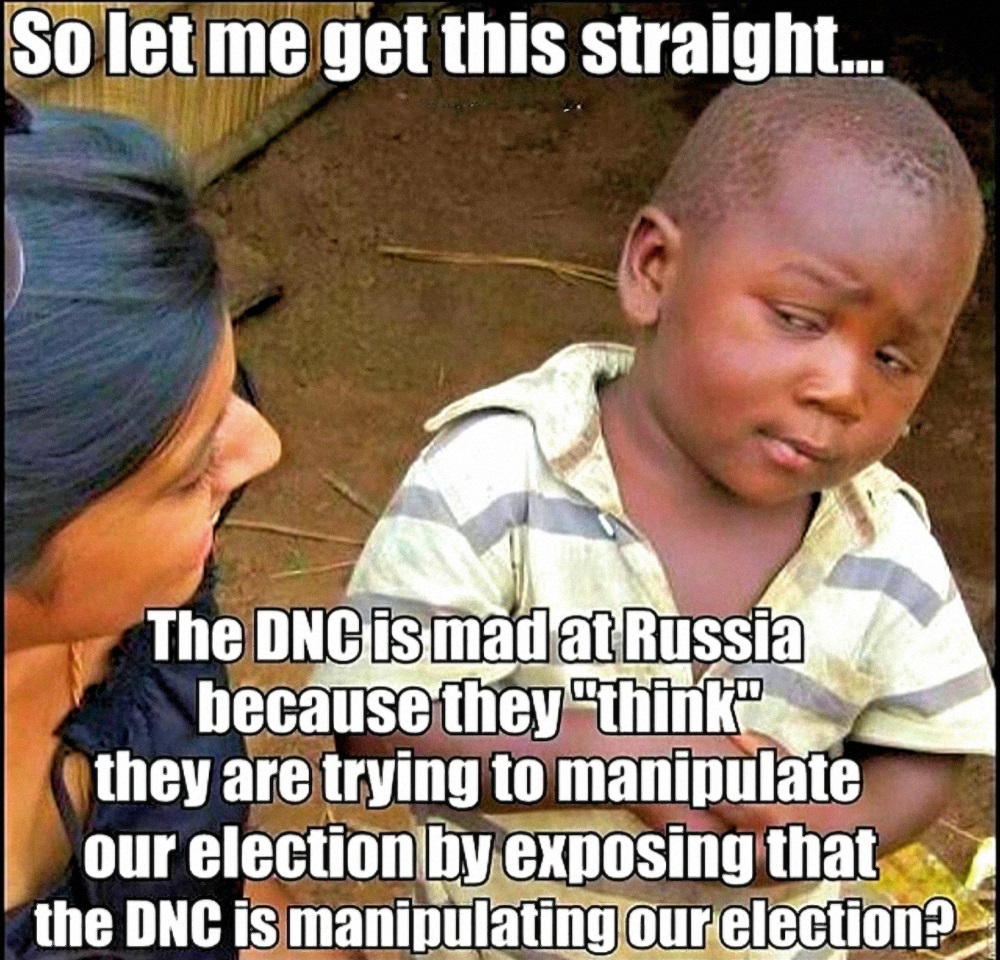 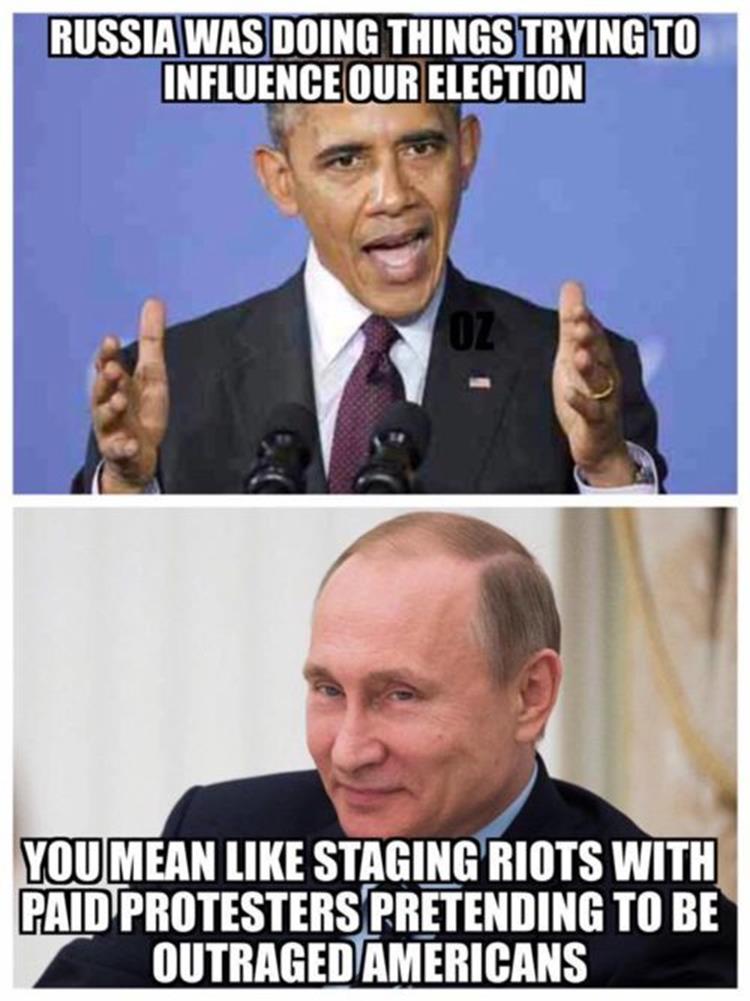 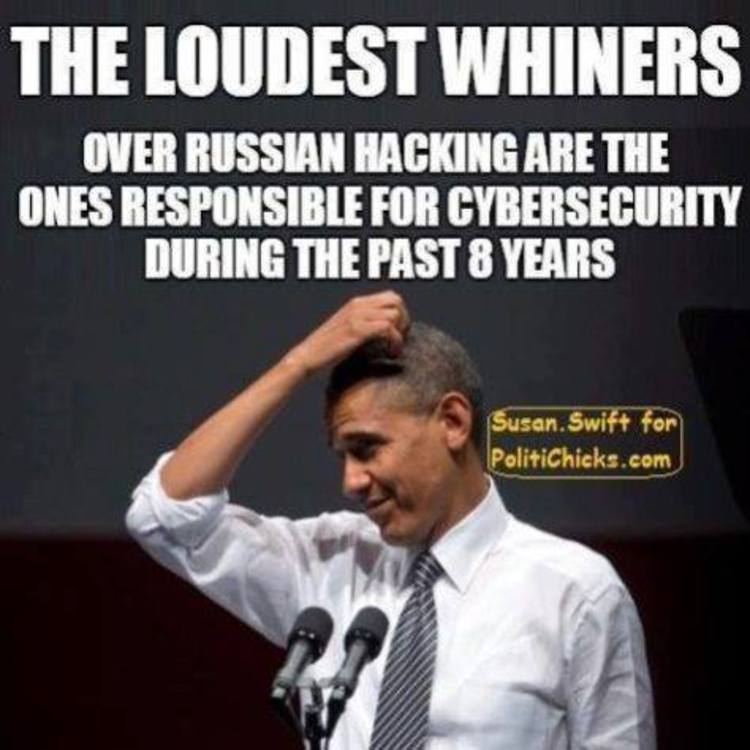 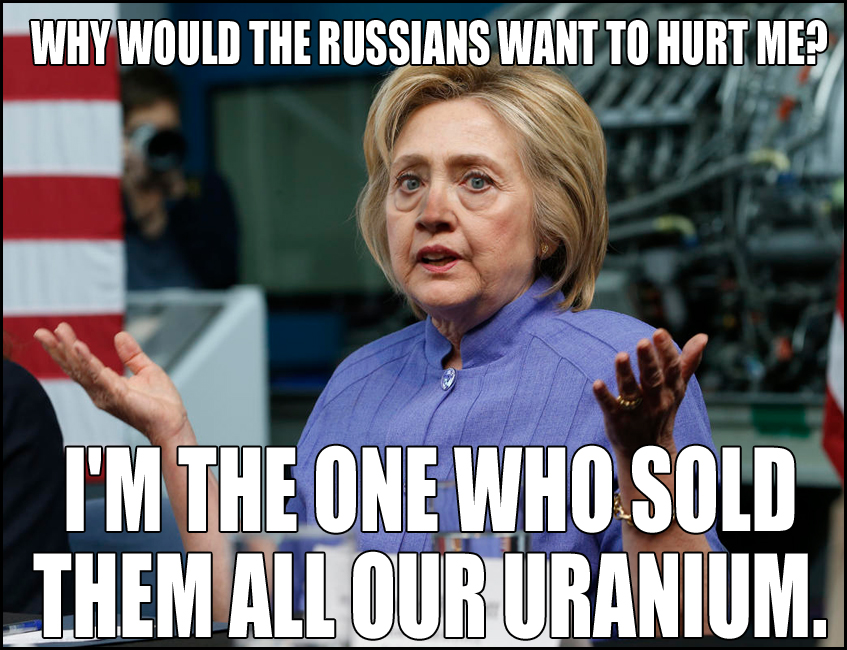 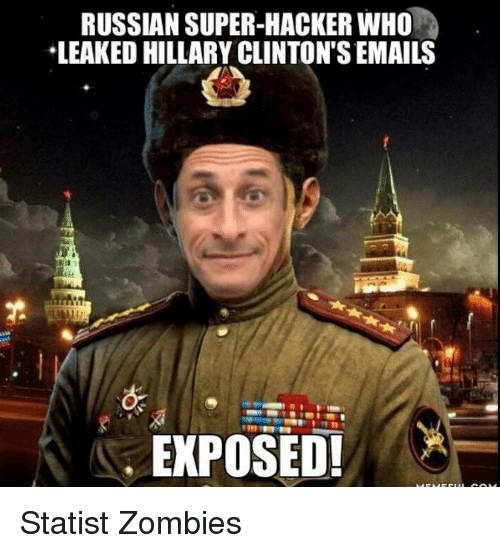 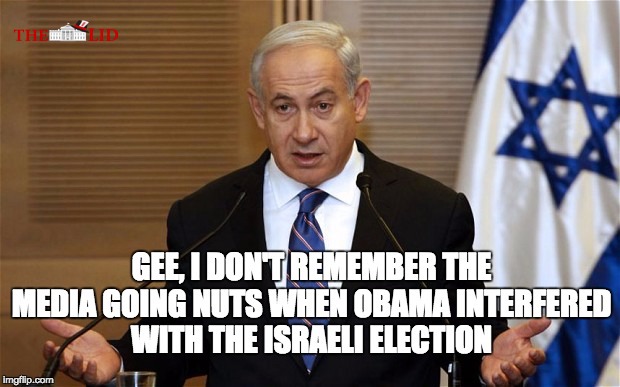 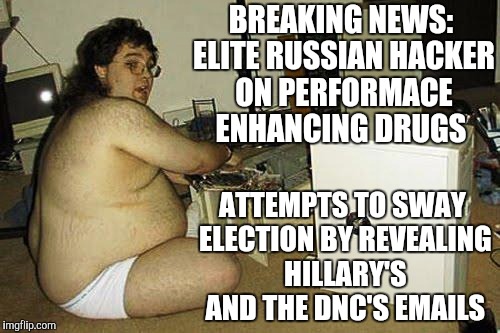 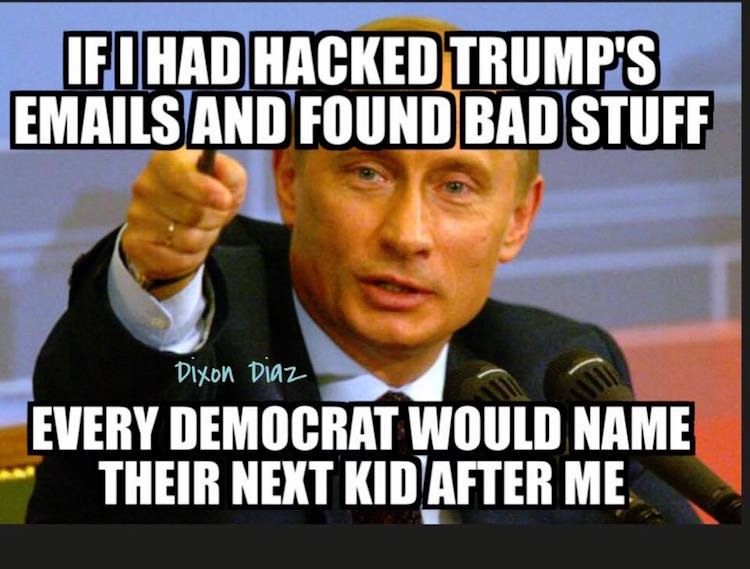 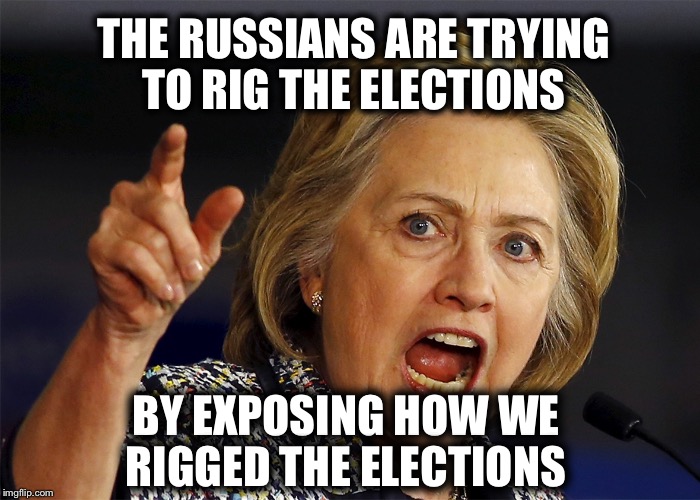 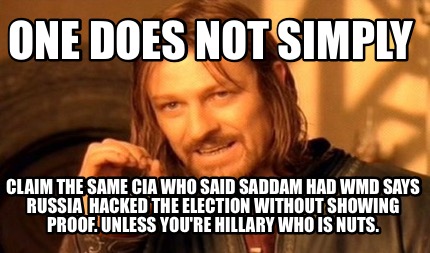