Pelosi hangs on to Icon

NBC’s Chuck Todd asked Pelosi on “Meet the Press” Sunday whether Conyers, who faces sexual harassment allegations, should be “in or out” of Congress.

“We are strengthened by due process. Just because 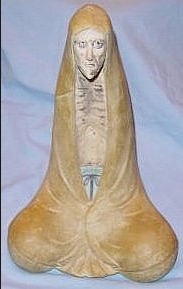 someone is accused — and was it one accusation? Is it two?” Pelosi replied. “John Conyers is an icon in our country. He has done a great deal to protect women — Violence Against Women Act, which the left — right-wing — is now quoting me as praising him for his work on that, and he did great work on that.”

The congresswoman continued on to say that she believes Conyers “will do the right thing.”

It was revealed last week that taxpayers footed the bill for a $27,000 settlement for a staffer of Conyers that claimed 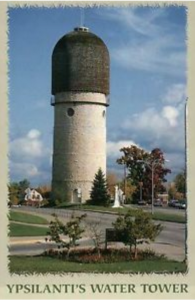 the Michigan Democrat made sexual advances on her and fired her after she wouldn’t “succumb” to them.

“In her complaint, the former employee said Conyers repeatedly asked her for sexual favors and often asked her to join him in a hotel room. On one occasion, she alleges that Conyers asked her to work out of his room for the evening, but when she arrived the congressman started talking about his sexual desires,” BuzzFeed revealed in its report. “She alleged he then told her she needed to ‘touch it,’ in reference to his penis, or find him a woman who would meet his sexual demands.” 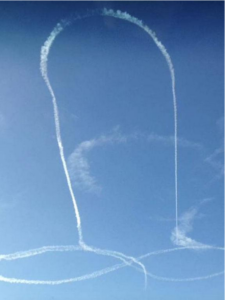 The report said that four signed affidavits from former staff members said that Conyers made sexual advances on female staff.

Additionally, Melanie Sloan, a lawyer who worked with Conyers, said that she would encounter the congressman in his office “walking around in his underwear.” And a former staffer, who anonymously filed and then withdrew a lawsuit, said that Conyers touched her “repeatedly and daily” from May to to July 2016.

Conyers, the longest serving congressman, has denied all sexual harassment allegations against him.

The House Ethics Committee has launched a probe into Conyers’ alleged misconduct. The accusations against him come against the backdrop of a wave of prominent men being accused of sexual misdeeds including Democratic Sen. Al Franken, Alabama Republican Senate candidate Roy Moore and newsman Charlie Rose.

Question to Madam Pelosi – If as you say “we are strengthened by due process Just because someone is accused — and was it one accusation? Is it two?”  why would someone resign based on an accusation denied?  Rather than tell us Conyers will “do the right thing” why did you not say forthrightly that he should not resign based on an accusation?  What is your position on Roy Moore accusations vs the established in court convictions of Bill Clinton? 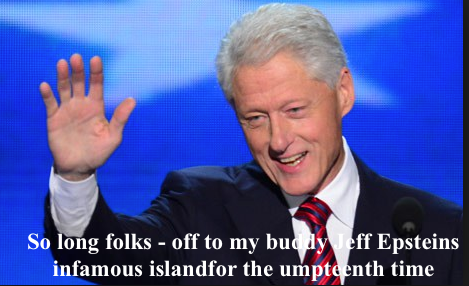 0
This entry was posted in PARTY & CANDIDATE INTEGRITY, REPUBLICAN VS DEMOCRAT, UNCATEGORIZED. Bookmark the permalink.