It helped Trumps’ victory that Hillary had a personality to make a train take a dirt road, but Democrats thought they had victory in hand, all the essential numbers were with them, so they thought.

The article linked to at David Horowitz’s Front Page is a transcript of a presentation by noted (former?) Democrat pollster Pat Caddell and Trump campaign key figure Steve Bannon. The politically aware will know both of their reputations.

There is much insight to be had in every passage but we highlight here the keys to Trump’s presidential win with special emphasis in bold on a matter that we have warned about in this blog since its inception.   Early voting is both an electoral handicap for Republicans but especially an assault on good government.  Using Caddell’s timeline we surmise more of it would have “served” to elect Hillary Clinton.

Thanks to Doug Kelly for recommending the article.

Pat Caddell:  . . .  at the heart of much of this was a sense of the corruption and loss of our country. Those people started breaking for Donald Trump. Well, I was waiting for that to happen. I’d seen some evidence in a different situation in 1980 with Reagan and Carter, but what was important was when I saw the exit polls. Everyone saw the exit polls when we got them at 5:00, 5:30, the networks and everyone were going, “Oh, Hillary’s got it! Hillary’s got it!” Well first of all, nobody remembers that those polls are always wrong because of the bias in them, but more importantly, nobody bothered to look inside. The people who had said that they were unfavorable to both were now breaking to Trump by 18 points. And I called Steve and said, these exit polls are all wrong. This is a key break. And it is breaking for Trump.

I do believe, and I don’t want to get into it, but this mistake of early voting: we were supposed to have an election, not a rolling election. It is a problem with all the unintended consequences, people vote who will change their mind. So, there you have it. Trump won and everyone else in the media was stunned because they would not look at the country that they actually deplore.    . . .

Steve Bannon: Now here’s the great news is that who understands this is the American working man and woman. I mean, that’s why Trump’s brilliance of “make American great again” resonates so strongly.

Pat Caddell: The single greatest slogan in my lifetime in American politics, in terms of what summed it all up.

Steve Bannon: And the numbers show you — and the strategy we had, we had kind of two plans. But the first plan we had to take — remember this is 85 days to go. You’re basically going to get blown out, and if you read their books, they thought they were going to win by 25 or 30 points. Take the House, the Senate, the courts. It was basically over. Break the back of the Republican Party. But the key, we had to win Florida, North Carolina, Ohio, and Iowa just to get to the table. And by the way, I don’t think in living memory any Republican has done that. You had to get there just to get to the final, that was the bridge that got you to the final. We had a Plan A and a Plan B, but Plan B, which was shattering the blue wall in the upper Midwest, we did some very specific demographic analysis around how the messaging that Pat had overall talked about was playing. And we see could see it in places like Youngstown, Ohio, and Dubuque, Iowa, and other places, that the message was resonating with not just Republicans, but with blue-collar Democrats or Independents that had not voted for a Republican in living memory. And that’s why we could see western Pennsylvania, we could see Wisconsin, we could see Michigan. We could see that something was changing, and that was the message, this underlying discontent in the country and wanting fundamental change. And Trump’s ability to be the instrument or the messenger that was starting to galvanize people.   . . .

Other takes include that: 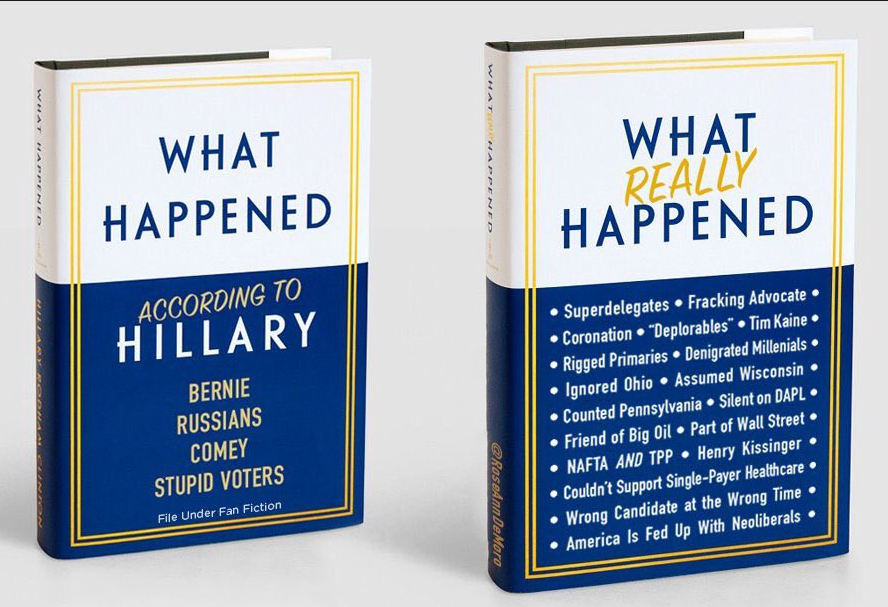 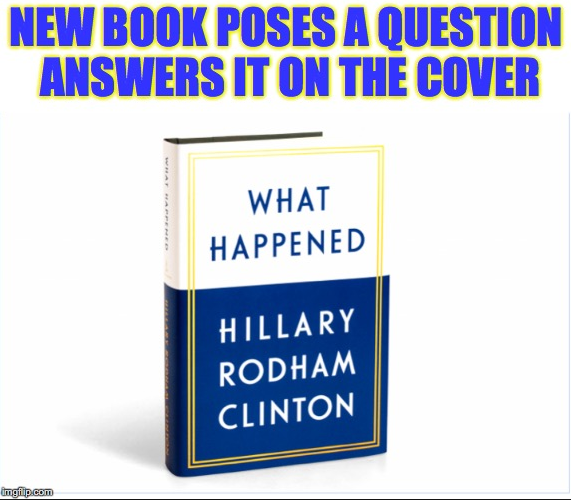