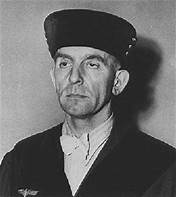 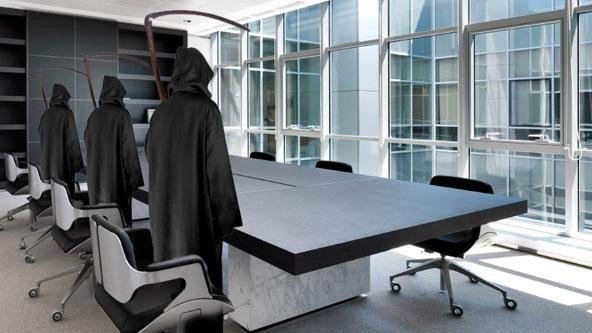 The treatment of little Alfie Evans and his parents by the UK legal and health care system is despicable, evil at its core. Another example of the relentless attack on affirmations for life and wholesome taboos against doctors killing.  Thanatos is the new chief god of Nihilist medicine here and abroad, judges and doctors operating as demigods.

Read these accounts of this latest horrendous situation: 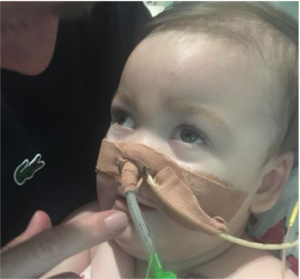 Michelle Malkin writing at Townhall has a compelling list of vulnerable human beings (with brief bios) that judicial tyrants and hospital bureaucracies insisted were good as dead, but live because they were removed from the jurisdiction of their supposed protectors.

Alfie and Haleigh and Charlie and Jahi   (excerpt)

When British hospital officials tried to pull the plug on 23-month-old toddler Alfie Evans on Monday night in arrogant defiance of his parents’ wishes, many Americans took to Twitter to count their blessings that they live in a country that would not allow such tyranny.

In order not to reduce this to sentimentality when what is going on is an outrage we avoid embedding the music but do commend the lyrics of the Burt Bacharach song for reflection:

What’s it all about, alfie?
Is it just for the moment we live?
What’s it all about when you sort it out, alfie?
Are we meant to take more than we give
Or are we meant to be kind?
And if only fools are kind, alfie,
Then I guess it’s wise to be cruel.
And if life belongs only to the strong, alfie,
What will you lend on an old golden rule?
As sure as I believe there’s a heaven above, alfie,
I know there’s something much more,
Something even non-believers can believe in.
I believe in love, alfie.
Without true love we just exist, alfie.
Until you find the love you’ve missed you’re nothing, alfie.
When you walk let your heart lead the way
And you’ll find love any day, alfie, alfie.