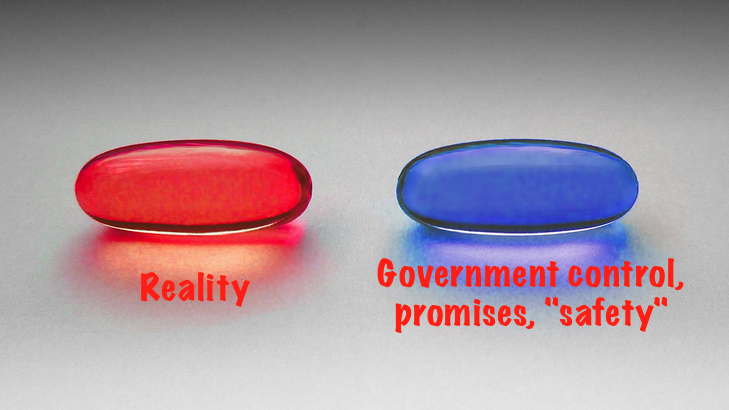 Now we are not here to endorse the taking of hydroxychloroquine alone or in combination with other drugs as a treatment for the Wuhan/CCP/Covid -19 virus or any drug without your doctor’s advice as part of a monitored treatment regime. Hydroxychloroquine  while in long-time use also has long been recognized as having serious negative implications for people with certain preexisting conditions. The cardiac effects of HCQ are well-known. That is true of just about every drug or “miracle” drug.* They can have predictable side effects, including serious, on people with known problems but they are used anyway on the better chance curing the problem  they are intended for is more compelling.

It is also well understood from interactions and side-effects that when taken in combinations with other drugs one might enhance the others curative OR problem aspects OR create one which would not have otherwise been present but for the combination. Those possibilities are understood by most sober people and one would hope by the intelligentsia writing for WaPo and Hot Air enough to be circumspect in their glee to promote anything that they can spin to be orange man bad – and Trump and his supporters as lunatics.

Read either or both of these Hot Air articles, so lacking in basic objectivity to mention the implications of the limitations to the study.

Reading the comment section we see respondents who take on Hot Air and allahpundit for being all WaPo with regard to the drug’s use. Hot Air writer allahpundit is consistently a snide jerk and we are disappointed in Hot Air for its failure to feature important disclosures attached to the study itself.

Here are important clarifications relative to the reliability of the headlined articles that were contained in responses to the article(s):

Another retro analysis. But buried in this report is this nuggest

“In our analysis, which was dominated by patients from North America, we noted that higher BMI emerged as a risk marker for worse in-hospital survival. “. Wanna take a guess which group had the higher BMI? In fact by every metric the control group was healthier than the other groups.

This (actual) study also said this

“Our study has several limitations. The association of decreased survival with hydroxychloroquine or chloroquine treatment regimens should be interpreted cautiously. Due to the observational study design, we cannot exclude the possibility of unmeasured confounding factors, although we have reassuringly noted consistency between the primary analysis and the propensity score matched analyses. Nevertheless, a cause-and-effect relationship between drug therapy and survival should not be inferred. These data do not apply to the use of any treatment regimen used in the ambulatory, out-of-hospital setting”

“Nevertheless, a cause-and-effect relationship between drug therapy and survival should not be inferred.”

They have it in their own study. Why not address it? And why do we have to go deep into the study to find all these qualifiers? You guys certainly didn’t mention it. why is that?

Liberals should never or be allowed to take hydroxychloroquine under any circumstances!

Is anyone being forced to use Hydrochloroquine? Just wondering.

Where is the Fracking ZINC.

It is the early use of hydroxychloroquine AND ZINC that is said to work.

Hydroxychloroquine was approved by the FDA in 1955 and has been dosed 5 million times. It seemed to be safe until Trump said positive things about it.

A study showing people about to die did in fact in many cases die.
Another throwing sh*t at the wall and seeing if it sticks report. These trials are posthumous studies of statistics and are totally meaningless. As the leftards are keen to say, “this has been debunked”

Prednisone is immunosuppressive  Infection: This medication may mask some signs of infection, and new infections may occur during treatment with prednisone.

More severe antibiotic side effects include:

Antibiotic allergies or hypersensitivity reactions are some of the most common side effects of antibiotics leading to emergency room admission.1 Always tell your doctor of any previous allergic reaction to any medication, including antibiotics. Mild allergic reactions may only result in a skin rash or itch. A more severe allergic reaction, called anaphylaxis, is a life-threatening medical emergency that requires immediate medical attention.

Anaphylactic reactions due to antibiotics may include: