A Great Idea ! And all of the goof balls who voted for Mayor Garcetti and his band of clowns can figure out what to do when the thugs come for them. Just don’t call Americans to bail out your sorry asses.        dlh

ABOLISH THE POLICE IS MORE THAN A SLOGAN

– A formula for the Destruction of America

“This week Los Angeles Mayor Eric Garcetti, announced the city would be slashing the police department’s budget by $100 to $150 million and instead “reinvesting in black communities and communities of color.” The cuts to the LA police will make up the bulk of $250 million in funds to be reallocation to “end racism in our city,” Garcetti said. How exactly those millions will be spent remains unclear, but the mayor has in mind investments “in jobs, in education, and healing.”

Seriously, what did we expect. No irony here: 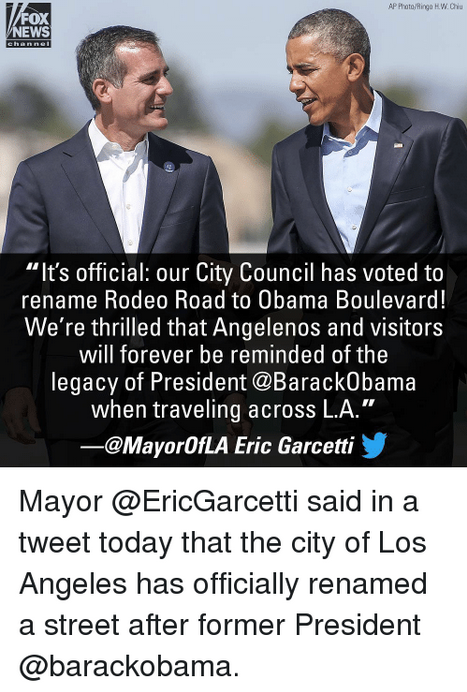 2 Responses to LA Mayor Garcetti adds meaning to the slogan