Pelosi Should Be Arrested and Charged Today (the left’s standards) 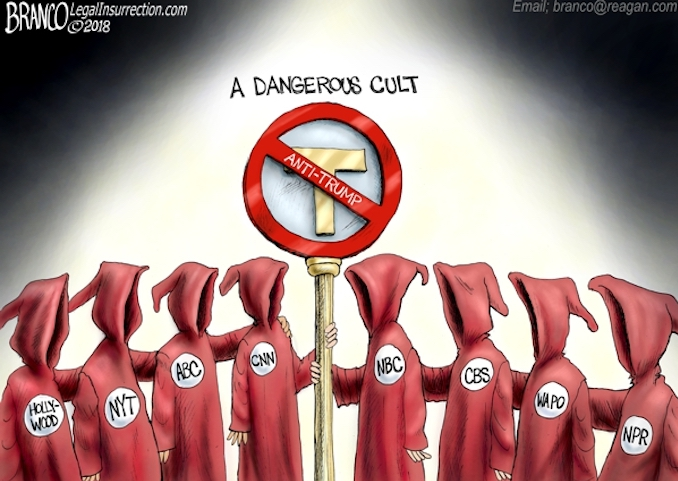 Did the Democrats Think That All of the 74 Million Americans Who Voted For Trump Saw The “Impeachment” As Anything But a Malevolent Child’s Attempt to Exact Revenge On A Political Opponent ?

If you wanted desperately to create major civil unrest and violence in the streets across the nation, how would you go about it?

Nancy Pelosi has the plan…and she advanced it with great enthusiasm, and with the most evil of intent.

Knowing that the president is very popular with a huge majority (in reality) of informed patriotic Americans who has blocked her Party’s quest for power and control over this nation’s vast resources and people, what would you do if you were Nancy?

Few individuals have ever in history had the opportunity to actually accomplish what Pelosi and many members of her political party seek.

Pelosi has enjoyed the efforts of many before her who set out to achieve the goals that she seeks. They’ve worked at it through generations. Many have worked diligently to “transform America”, this one nation founded on unique principles and ideas that has offered hope, peace, opportunity, and prosperity for many who came from impoverished countries all over the world and found true freedom.

Pelosi and those who have come before her to lay the groundwork for America’s “transformation” hope to turn this nation into what is known in modern times, as a ‘socialist/communist “paradise”.

Though it is an idea that has failed miserably wherever tried many of these “transformers” knew that they would never see America fully ‘transformed’ in their life time, but they determined to lay the groundwork so that someone like Pelosi could give it the ‘last shove’ and complete the “fundamental transformation of the United States of America”. Their objective awaited people like her to turn the USA into the ‘state run, socialist utopia’ they dreamed of.

They laid the basis for a corrupt education system, and a media… the two of which, together, produced a significant minority of the population, who are mal-informed, ignorant of the realities of their heritage, and unaware of the elements of sound and democratic government.

We’ve seen what they are positioned to do. Educate our children to ultimately hate the American ideal, elect prosecutors who refuse to prosecute guilty felons (see today’s San Franciso prosecutor), secretaries of state who are in position to ‘rig’ elections, colleges who graduate radical journalists and incompetent jurists.

And, now, the last stone is to be placed.

A president who represented the last, best hope to prevent the completion of America’s “transformation” (Chuck Schumer: “We’ll change America”) has been removed, humiliated, and discredited…through the crudest use of lies, and political mis-information, censorship, corruption, and base criminality!

All that remains is the promotion and incitement of widespread civil unrest and violence.

And, that’s where Pelosi and her political party come in…and they have planned it well.

There is nothing more cynically calculated to induce national unrest and violence than to deliberately antagonize, humiliate, and insult half the nation! The American people who already saw their champion, Donald Trump, most crudely treated with unnecessary, unwarranted, unrelenting opposition and a final “second” falsely-based “impeachment” is calculated to unleash their fury (in the Middle Ages, Trump would have been publicly executed…something acceptable if not eagerly sought by many of our prominent “progressive” politicians and public personalities).

It is obvious to all but the sadly misinformed, un-informed, and naive, that the purpose of the Democratic Party, led by the worst of its members , is to actually prevent an “orderly” transfer of power, promote civil unrest, and incite violence, in order to establish a ‘police state’… necessary, “you know”, because a “right-wing criminal element” is attempting to “overturn the Biden government and seize power”, dontcha know?!!

Nothing would make Pelosi and her ilk more pleased than ‘blood in the streets on January 20! It is a strategy which has worked many times for brutal tyrants over the ages and in places throughout the world. dlh