Cuomo’s motives –“Who knows what evil lurks in the hearts of men?” 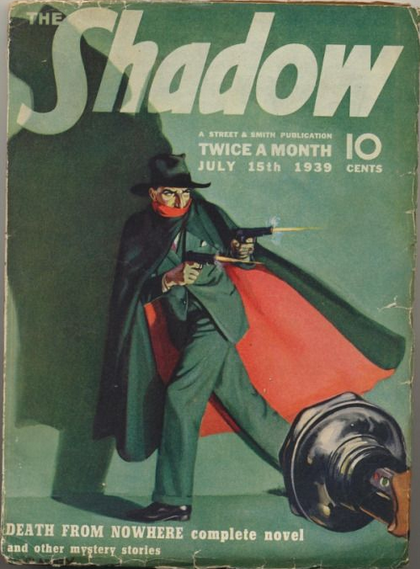 When assessing a politician’s motives for making policy choices, I usually try to give them the benefit of the doubt. (actually, that’s untrue)

Let’s consider Governor Cuomo’s directive funneling COVID-19 patients into nursing homes. Was his decision based on a legitimate concern that NY’s hospital system would be overwhelmed, and beds would be needed?

Cuomo’s people would love for that to be the narrative.

I’m stepping back to the pandemic’s emergence. Franklin Graham’s organization, Samaritan’s Purse, had set up a field hospital in NYC’s Central Park. President Trump deployed the hospital ship USNS Comfort to NY harbor, and directed the Army Corps of Engineers to convert the Javits Center to a fully-capable hospital.

These facilities sat basically unused. Covid-positive patients could have been sent there instead of nursing homes, or could have remained hospitalized, with any overflow directed to one of these vacant assets.

Cynical Gene sees the influence of politics: NYC’s mayor De Blasio didn’t like the religious background of the Samaritans. Governor Cuomo was in a TV competition with President Trump, and might be loath to give him a success story.

-1
This entry was posted in UNCATEGORIZED. Bookmark the permalink.

1 Response to Cuomo’s motives –“Who knows what evil lurks in the hearts of men?”