Liz Cheney stepping up her audition tapings for CNN gig

Liz the people confusing people “not being clear” are beltway idiots like you.

Yes she said this.  Surely she knows she is as they say “political toast” 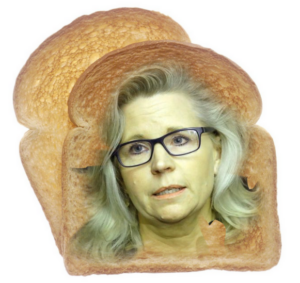 Representative Liz Cheney (R- WY), one of ten House Republicans who voted to impeach former President Donald Trump, said on Tuesday during a Reagan Institute event that the Republican party needs to “make clear that we aren’t the party of white supremacy” in the wake of the deadly Capitol riots.

Cheney said, “Certainly the potential of a 9/11-style commission, I think that is very important. I think there are many aspects of what happened on the 6th and in the days and weeks and months leading up to it that have to be investigated.”

She added, “It’s very important, especially for us as Republicans, to make clear that we aren’t the party of white supremacy. You certainly saw anti-Semitism. You saw the symbols of Holocaust denial, for example, at the Capitol that day. You saw a Confederate flag being carried through the Rotunda. And I think we as Republicans, in particular, have a duty and an obligation to stand against that, to stand against insurrection.” 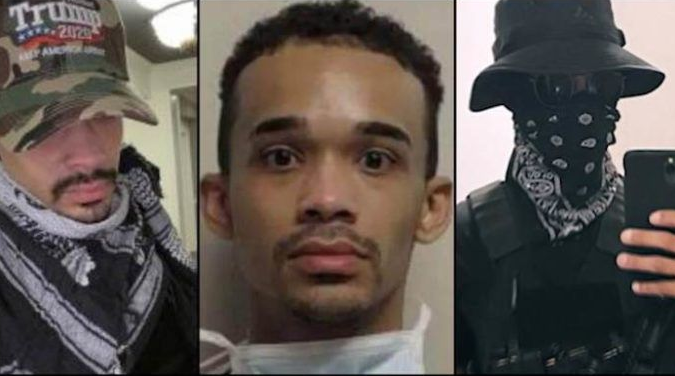 Comments to the Breitbart article about Liz Cheney were scathing.  We will pick a few and post them later.