Actually, what IS authentic about Joe Biden?? 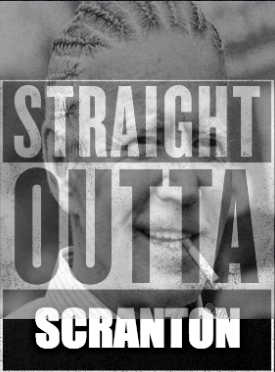 That he’s a self-proclaimed “really tough, scrappy guy ‘straight outta Scranton’? The ‘dude’ who sent black gang leader, ‘Corn Pop’ and his gang of toughs cowering in a corner?

That he’s a ‘patron saint’ of the “working class guy”…”Lunch bucket Joe”?

Joe’s oft told  story of the trucker involved in the collision that killed his wife and daughter had “drank his lunch”?

(Or, that Hunter’s trip to China with Joe on the Vice President’s plane wasn’t to get a lucrative deal with the CCP, but rather just a “take your child to work”  day.)     dlh

JOE BIDEN IS THE MOST AGGRESSIVELY ANTI-CATHOLIC PRESIDENT IN HISTORY

“The next Republican that tells me I’m not religious I’m going to shove my rosary beads down their throat,” Biden said in 2005…”

“Joe Biden is the “most aggressively anti-Catholic President in history” despite his outward show of piety, Virginia priest and director of Human Life International, Father Jerry Pokorsky, states.” 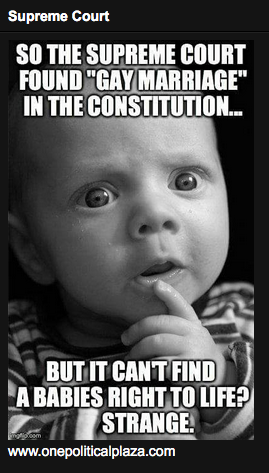 “For most of his political life — from his consistent pro-abortion record to his officiating at a gay wedding in 2016 — despite his Catholic affiliation and public pious practices, Joe Biden has magnified and institutionalized countless major violations of the Ten Commandments,” Father Pokorsky writes in an essay Friday.

“The hypocrisy rivals that of the chief priests and Pharisees and is worthy of the same condemnation,” the priest declares. “Indeed, Biden is the most aggressively anti-Catholic President in history.”

The reason for the harsh assessment of Biden’s record is the dichotomy between his outward show of piety on the one hand and his record of supporting evil on the other, Pokorsky notes, adding that “Biden’s habitual and unapologetic sinful acts are on full display.”

“The next Republican that tells me I’m not religious I’m going to shove my rosary beads down their throat,” Biden said in 2005, and yet being a faithful Catholic means much more than carrying a rosary, the priest declares.

The words of Jesus are foreboding: “Not everyone who says to me, ‘Lord, Lord,’ shall enter the kingdom of heaven, but he who does the will of my Father who is in heaven,” Pokorsky cites. 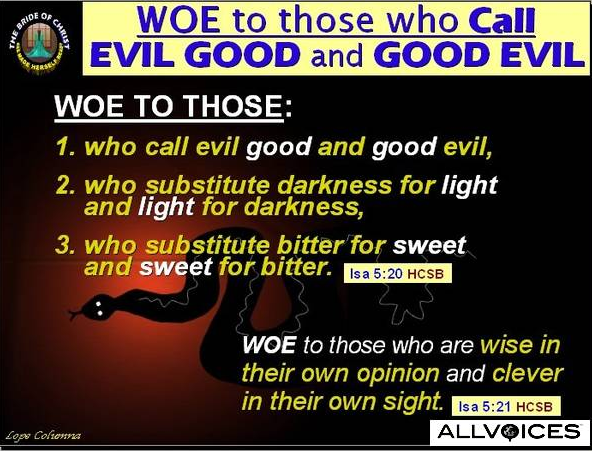 It is “presumptuous and dangerous to proclaim oneself as a devout Catholic or to encourage (or even allow) the description,” the priest states.
In point of fact, one would never know Biden is a Catholic from the positions he takes on key moral issues, he suggests.

Biden has said he is “committed to codifying” Roe v. Wade, the Supreme Court decision that legalized abortion, Pokorsky observes, and he has promised he will be “appointing judges that respect foundational precedents like Roe.”

He already rescinded the pro-life Mexico City Policy, which ensured that taxpayer dollars would not go to organizations that perform or refer for abortions abroad, he adds.
Biden has also called on Congress to quickly pass the Equality Act, which would add sexual orientation and gender identity as protected classes under the Civil Rights Act of 1964.
Biden nominated Xavier Becerra to lead the Department of Health and Human Services. Becerra “supports legislation that permits partial-birth abortion, forces every healthcare plan to pay for abortions, forces pro-life pregnancy centers to advertise abortions, forces the Little Sisters of the Poor to pay for contraception and abortion drugs, and allows assisted suicide,” the priest declares.

Biden’s insistent claim that he is a devout Catholic forces an “unavoidable choice,” the priest states. We either: stand with the Church and reject Biden’s “iconic culture-of-death policies,” or we join those who “celebrate Biden’s flouting of Church teaching.”
“Some prominent bishops and cardinals have already declared themselves sheep of Biden’s flock,” Pokorsky laments, while the “Georgetown Jesuits celebrate with elation his Mass attendance as President.”

“The election of Biden has forced a crisis,” the priest concludes. “From the ashes, we can expect the Holy Spirit to raise up successors to those who opposed another anti-Catholic tyrant: Saint John Fisher and Saint Thomas More.”

“May there be many of them,” he declares.

*Images not part of original article