Boycotts by conservatives: Isolate an opponent, pick them off, and thereby scare the others straight 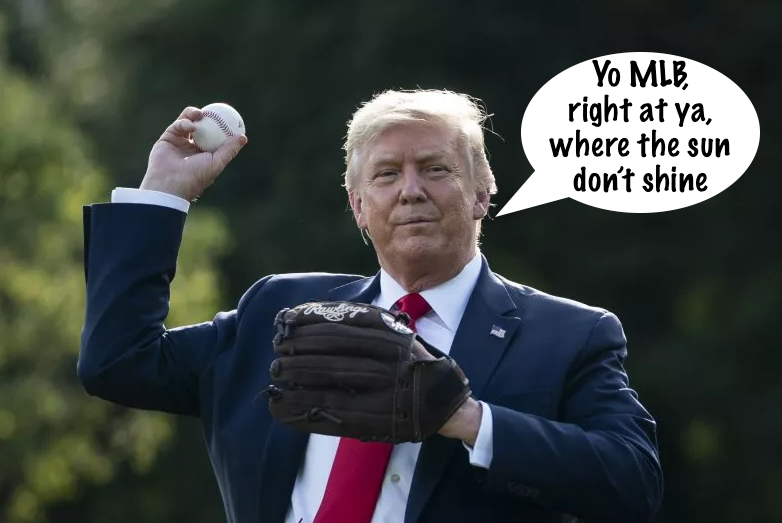 Corporate America is rife with “wokeness” — anti-Christian, anti-conservative, anti-constitution, one world government promoters, liberal activism. We need to go all Saul Alinsky on them.

More than one target of influence can be engaged.  Pick several, make it easy on yourself as the message can be “received” when a few are demonstrably made examples of through reduced sales, counter shaming, and pointing out hypocrisy.  Let their corporate offices know how they have insulted you.

Forgo — substitute alternatives within sub-industries (rowing machine instead of weight machine) —  buy direct competitors and competing brands not offensively engaged  (goods and services and let them know why).  Let retailers know as well.  At least commit to reducing expenditures benefiting them and let them know why. Definitively cut out a few and do so as part of an organized campaign for a few so as to send the message on a timely basis. Reducing and communicating works.

The purpose is to put profit making corporations in their place. Kind of like it used to be when they didn’t find it useful to insult half the country and use the profits  that half supplied to do the insulting.

Corporate Major League Baseball and each of its teams represent a good and easy place to start.  No purchases directly related to it (maybe pick an advertiser in their network similarly woke and boycott them as well) .  Do not watch it or show an interest via internet searches for game reports.  If you are brave ask the restaurant-bar to change channels if that is all they have on

Trump Calls for Boycott of ‘Woke’ MLB Over Georgia Decision

Paypal Condemns Georgia’s Voter ID Law, Their Response When Challenged Will Have You Face-Palming