Martyrs for a cause indeed

Two weeks ago we published a commentary Killer of Ashli Babbitt exonerated and Capitol cops allowed to kill anonymously.   The author of our piece, Illustrious Senior Editor dlh drew a response from reader “CH” which can be read by revisiting the link above. Any reader’s response is welcome, but the more honest about wanting a “conversation” the better.  DLH nevertheless takes time to respond: 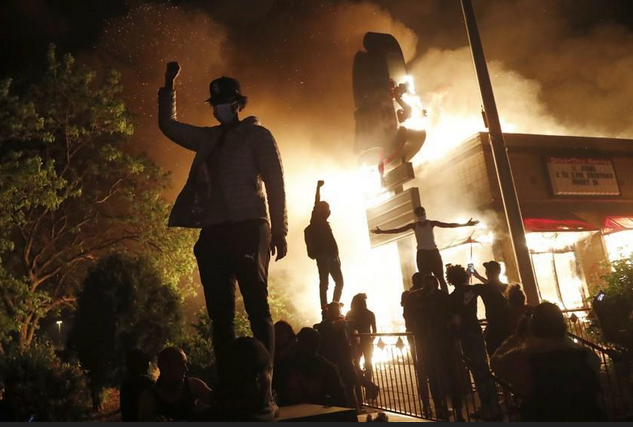 These impetuous yutes might look concerned about the ‘rona in this environment, that is if they really are that stupid. But the masks do inhibit “po’po” from using face recognition to identify these brave martyrs for a cause. Is it wrong to wonder if their phony devotion to hygiene and safety has roots in opportunism and lawlessness?

“Christopher Harper’s”, often incoherent and strikingly uninformed response to recent comments do as much as anything to illustrate the futility of the so-called “conversation” this nation should have about race.

Mr. Harper’s extensive stereotyped remarks don’t sound like a Black man. In fact, it sounds more like someone trying to offer a caricature of what they think (and hope(?)) is the ‘typical’ Black experience and attitudes. In fact, it is insulting to Blacks as he pretends to represent their viewpoint.

Harper is surely not as uninformed as his comments reflect.

For example, I know of no one who “boo-hoo’d” Minister Farrakhan’s wildly overestimated “million man march” in 1995. Most people seemed to see it as a tragic joke which needlessly exposed (because they were already well-known) the Minister’s anti-Semitic, radical left, racist impulses. It’s negative effects on racial harmony persist today, as Mr. Harper’s comments illustrate. The “million” attendees (actually, less than half that number) it would seem were among the planet’s most gullible.

As our writer, Mr. Harper, says, regarding Ashlii Babbit; “Somehow NOBODY wants to recognize that she was at fault in her own death! She left her home state for DC, KNOWING EXACTLY what she was going to do when she got there. Should she have been in the building she was in? Did she work there? Compare that to Botham Jean…”

Maybe Mr. Harper is unaware of the “urban youths” and “inner-city teens’ (predominately and tragically Black) who trash Walmarts and rampage in malls and loot stores and shops and set fire to federal buildings and privately-owned stores. Do they “work there”, do they know “exactly” what they are going to do when they leave their home…?”

As none are shot dead for these antics, perhaps Ms. Babbitt assumed that because she was not doing anything so rash as these folks, she would not get “the death penalty”. The lady went to Washington to legitimately protest government inaction toward the willful destruction of our nation’s electoral system. She threw not even one Molotov cocktail or bottle of frozen water at the head of a Capitol policeman. She brought no weapons of any kind.

Had one of the Black Lives Matters rioters in Portland or Seattle, or Washington been shot dead, that Marxist organization, to use ‘Christopher’s’ words, would “be ready to invade Hell on his or her behalf …”

To “compare to Botham Jean” is no comparison at all…Mr. Jean was not high on drugs and had committed no crime…his killer was not acting in any law enforcement capacity, although an off-duty police officer, she was apparently an emotionally unstable, irresponsible , lacking good sense or judgement, as some in any society , in all walks of life and occupations are. And she received the full force of legal judgment (sentenced to 10 years) for her senseless behavior.

From his ranting, Mr. Harper also appears to not be aware that Officer Chauvin has been found guilty in a court of law for what Harper accuses him of.

So, for all of Mr. Harper’s self-righteous rant, he doesn’t attempt to explain why Ms. Babbitt’s killer is not named by authorities when the kind of comparisons he is so fond of making …”if it were”…a white cop’s identity would be announced immediately along with an often one-sided or distorted version of the event that Mr. Harper seems always to prefer.

Whoever the Capitol police officer who killed Ashli Babbit is, whether Black, White, or Brown, he seems to have no better judgment than the person who killed Botham Jean; a ‘trigger-happy, unstable, fearful and insecure individual’.

But, for authorities to declare, wholly outside of public view, that the action was proper and to withhold the identity of Babbit’s killer, feeds the suspicion that there is something those currently in power wish to conceal…suspicion that there is some dark reason, and the disparity with circumstances very similar elsewhere in today’s society only intensifies the nature of the event…and the role that race may have played.

And so, that “national conversation” seems to have a pre-ordained conclusion.     dlh 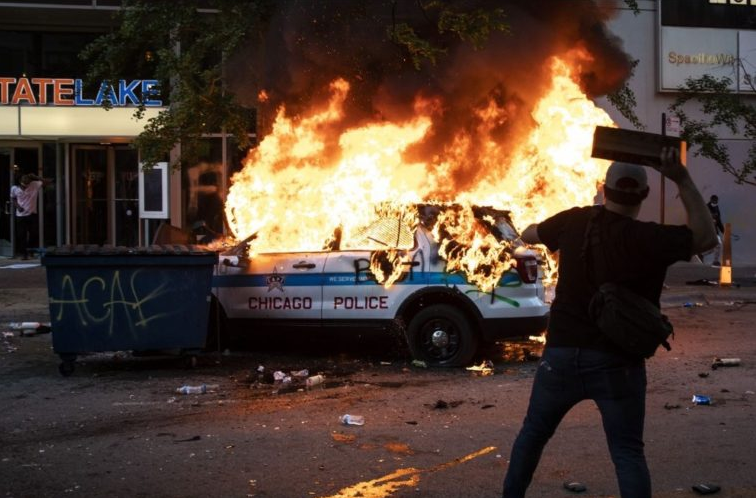 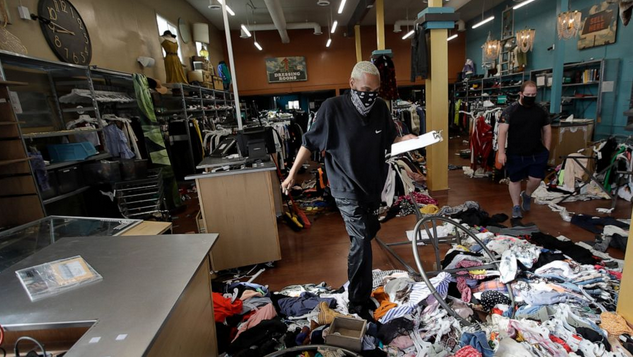 1 Response to Martyrs for a cause indeed