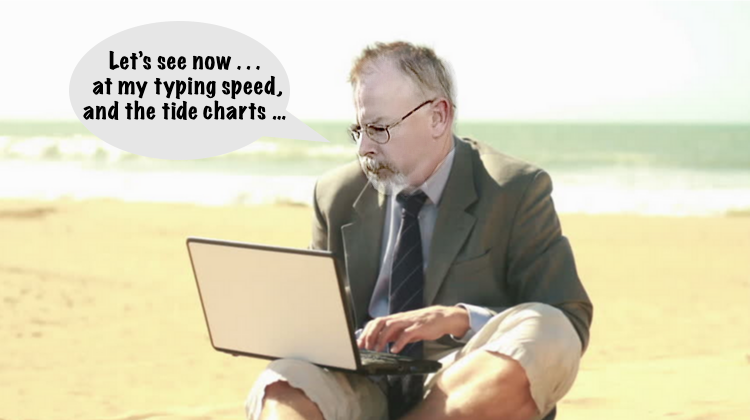 “Trump has repeatedly asked and vented about the progress of Durham’s inquiry since leaving office in January. “Where’s Durham — what ever happened to the Durham Report?

From the Washington Examiner:

The Justice Department released a report on the financial activity of John Durham’s special counsel inquiry into the origins and conduct of the Russia investigation.

Durham has run the politically charged investigation since the spring of 2019, which means it has lasted longer than special counsel Robert Mueller’s Russia inquiry.

A five-page document, quietly released on the Thursday before Memorial Day weekend, shows a breakdown of the expenditures made by the Special Counsel’s Office for the period from Oct. 19, 2020, when Durham was appointed special counsel by former Attorney General William Barr, through March 31. 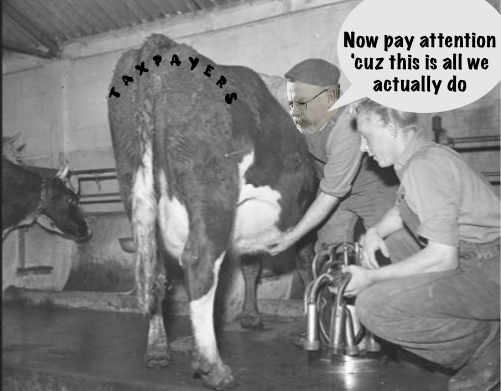 The total cost of Durham’s endeavor during this period was about $1.5 million, with Durham directly spending $934,313. The majority of that money went to personnel, while other funds went toward travel, equipment acquisition, and contracts, which were “primarily for IT services,” the Justice Department said. DOJ components supporting the special counsel’s team who were asked to track their expenditures related to the inquiry reported spending $520,856.

“The review identified no material weaknesses or significant deficiencies in the design or operation of SCO controls,” the Justice Department said.

Durham has run the politically charged investigation since the spring of 2019, which means it has lasted longer than special counsel Robert Mueller’s Russia inquiry. Under the Biden administration, Durham left his role as the U.S. attorney in Connecticut but was allowed to continue the investigation following his appointment as special counsel.

Biden’s attorney general, Merrick Garland, declined to promise during a confirmation hearing before the Senate Judiciary Committee that he would protect Durham’s investigation or make his eventual report public. However, Garland said he didn’t have any reason to think it wasn’t the right move to allow Durham to continue his work.

While former President Donald Trump and his allies claim the Obama administration unfairly targeted the businessman-turned-politician, Democrats and some national security veterans have dismissed Durham’s investigation as tainted by politics.

Much to the chagrin of Trump and his allies, Durham has so far secured only one guilty plea. FBI lawyer Kevin Clinesmith, who has since left the bureau, admitted to Durham in the summer that he falsified a document during the bureau’s efforts to renew its Foreign Intelligence Surveillance Act authority to wiretap former Trump campaign adviser Carter Page by editing a CIA email in 2017 to state that Page was “not a source.” Page denied any wrongdoing and was never charged with a crime. Clinesmith was sentenced to one year of probation and no prison time.

Trump has repeatedly asked and vented about the progress of Durham’s inquiry since leaving office in January. “Where’s Durham — what ever happened to the Durham Report?” he said this month.

Former Rep. Trey Gowdy said on his podcast last week that he recently met with some former Trump administration officials and the topic of the Russia investigation came up. “The reality is no one knows” about what Durham’s team is doing, the South Carolina Republican said. “I mean, I — there are people that were really, really high up in government. Like, really high up in government in the last administration that I talked to in the last week, and they don’t have a clue.”