Is Kamala Harris being set up?

This RedState commentary by Bonchie, excerpted here, argues that — our take follows. (collection of delightful images not from RedState)

Kamala Harris Is Being Set Up. 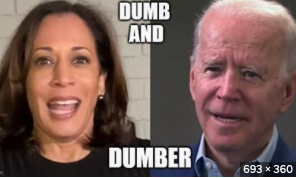 Harris has been crashing and burning in regards to the border for weeks. It’s so bad at this point that even the mainstream media are going after her with the kind of veracity you’d never expect. After all, this is Kamala Harris we are talking about, and critical media coverage isn’t supposed to happen. There’s no way a piece like that gets written by CNN without input from the White House.

But here’s the thing – all Joe Biden has to do to save Harris is send her to the border. So why hasn’t he?

Instead, Harris has been left to twist in the wind, thrown into multiple major network interviews without an ability to answer basic inquiries about why she hasn’t gone to personally survey the illegal immigration crisis. There are no actual risks with her going to the border. It’s not like the media are going to suddenly turn on the Biden administration and stop covering up what’s going on. The only real logical conclusion left is that Harris’s disastrous tour wasn’t disastrous by sheer chance.

Don’t get me wrong, Harris is an absolutely awful politician on her own merits. Every embarrassing flub and hysterical cackle of the last week serves as a reminder of why her own presidential campaign was such a failure. Yet, the Biden administration knows she’s incapable of being a likable, competent figure. Instead of helping her and protecting her, they are hanging the border crisis around her neck and throwing her into the deep end with no floaties on. Further, they are negating to do the one thing that could settle a lot of the questions causing Harris so much consternation – just sending her to the border and getting it over with.

Meanwhile, Jill Biden is chilling at the G7, rubbing shoulders with royalty and cosplaying as co-president to the glowing reviews of the media. It’s all just too perfect to be a coincidence at this point. I’m convinced – Harris is the fall guy, and she’s being pushed over the cliff by the very administration she serves.

To which we say: Maybe.

But given that making her look bad also hurts the competence image of the Biden administration, as in Biden’s handlers, wouldn’t burning her to a great degree be self-immolation?  Then again they do need a fall guy and don’t underestimate palace intrigues. And does having somebody next in line AS stupid and mendacious as Joe  give them impeachment insurance? Or, consistent with Bonchie’s thoughts, Joe’s handlers be they led by Obama for now or Jill, will take the competence hit, famously yank her from her duties with the right stories being planted, (after they get the chaos/point of no return they want). They don’t trust Kamala Harris and with her ascension they would be personally out of power.  They are at least putting her in her place for now, or allowing her to be exposed for the incompetent she is (how is it she does not insist on going to the border). Then again if she were to go there, there is a very real probability they won’t be able to control the optics and the obligatory meetings with locals and law enforcement are not likely to go well.  Kamala Harris could be a loose loose. Thus you understand our “maybe”. 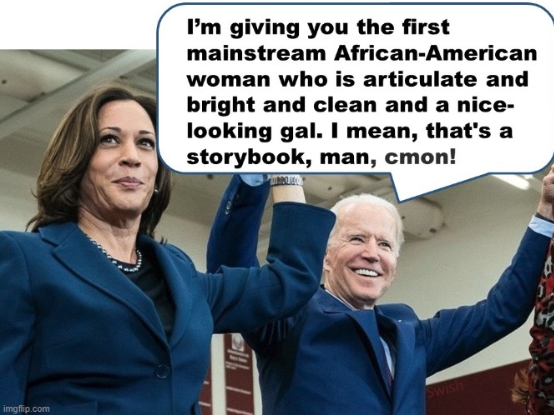 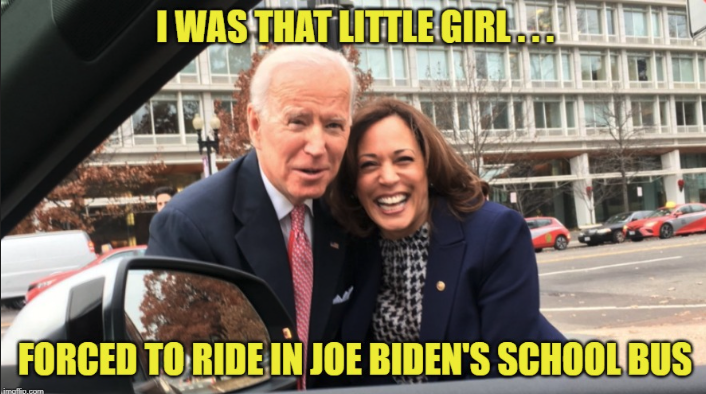 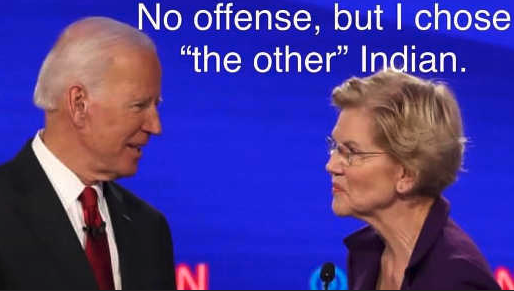 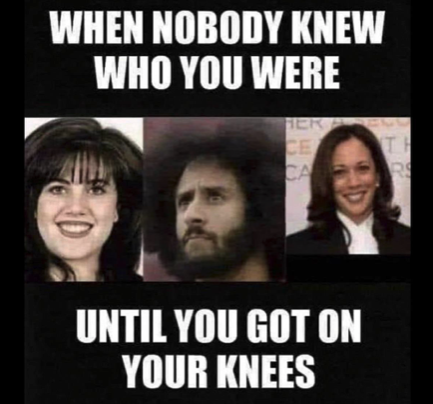 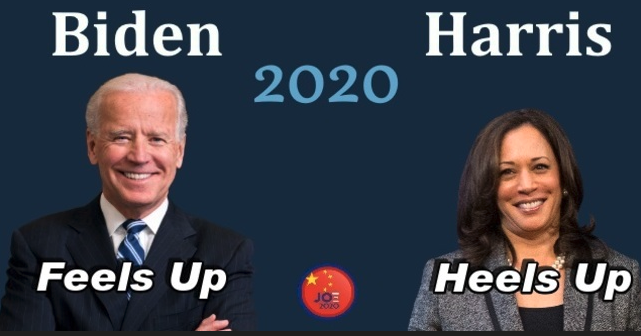 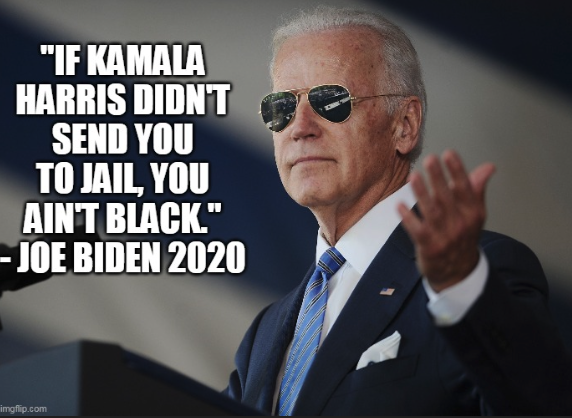 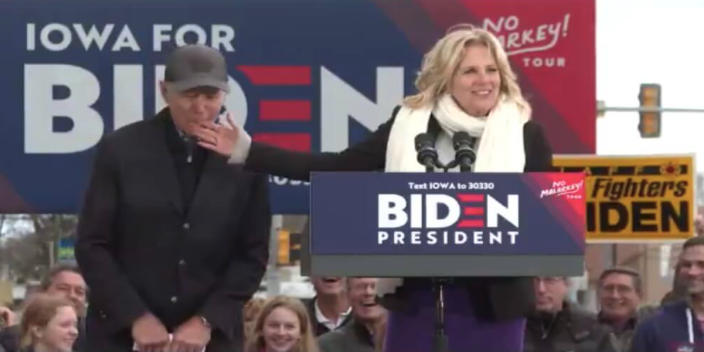 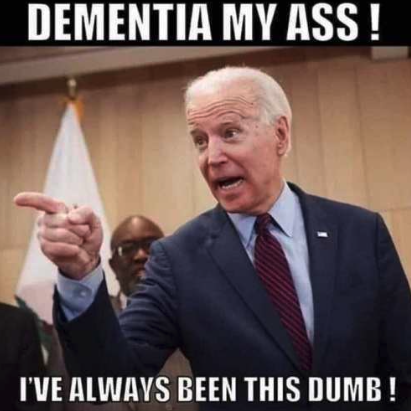 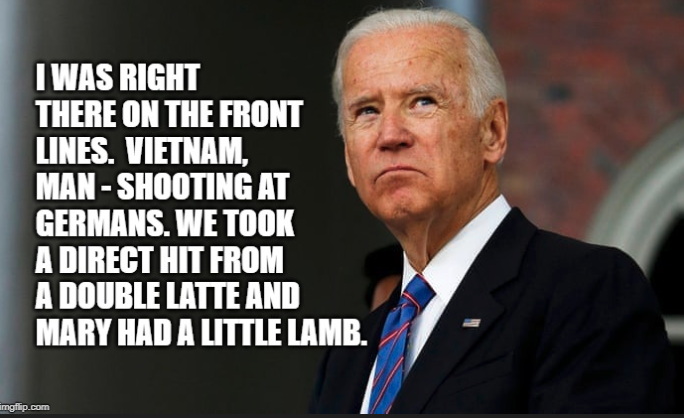 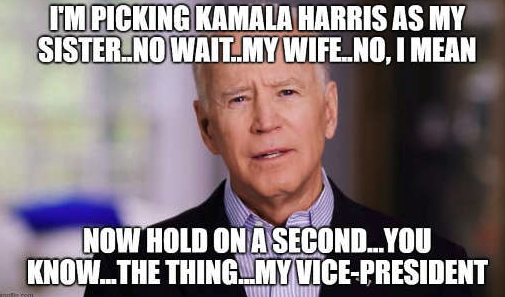