NOT ENOUGH “EVIDENCE” OF DIVERSITY IN OFFICE OF NATIONAL INTELLIGENCE . . .

. . . So we added some, for the cause of course, and with all the genuineness of the Director of National Intelligence (ODNI).   Besides, it is a useful segue into other Biden era personnel matters.

First, here is the basic story about ODNI at The New York Post

Now Americans should be shocked, and, alarmed, that our National Intelligence apparatus would use stupid tactics like this for purposes so frivolous to our national security (to illustrate their “diversity wokeness”). And, to do so so amateurishly is troubling as well.

We include the NYP photos for ease of reference related to our critique.

Here is what the ODNI put out for recruitment and public consumption.  They added a young lady in a wheelchair and a blind man with white cane and a seeing eye dog to a purchased photo. So pathetic —  not them but whoever came up with this.  One wonders what sort of superficial nincompoop they are trying to attract. 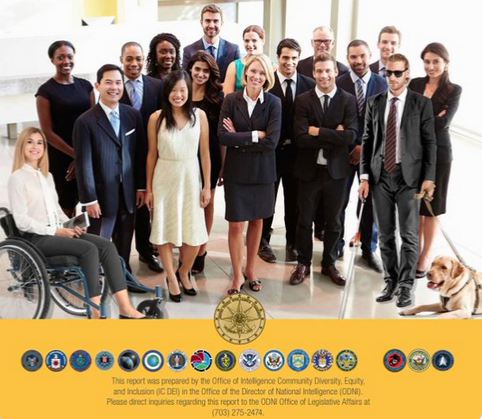 Below is the stock photo (complete with watermarks which are removed once you pay the royalty or use fee), as reported by the NYP, which the ODNI purchased instead of actually gathering a few of the office staff to demonstrate their diversity. If they were concerned about ID risk they might have  just put them in COVID masks, or better yet, just shit-canned such an obviously phony picture.

Here is the photo they worked from without the watermarks  –  all comely folks, youngish, just like the real world of government!!! 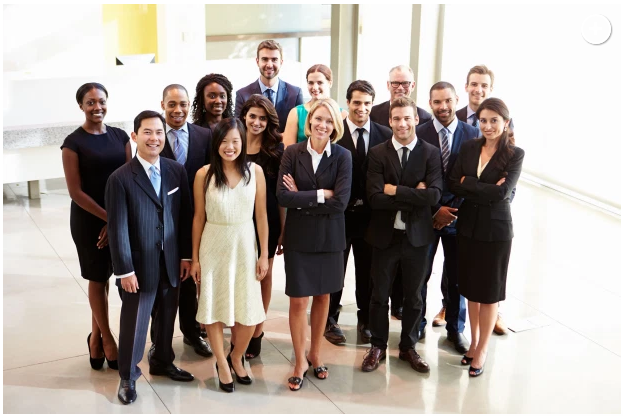 Now the only thing missing to illustrate the dept.’s “diversity/inclusion is…you guessed it…LGBTQ members!! We realize they might all be, but you get our point.   We decided that perhaps the one key group not recognizably included was perhaps those of the transgender persuasion. No one is more illustrative of a man in a woman’s attire than Biden’s Assistant Secretary of HHS, Rachel Levine. So since the photo is all phonied up anyway we took it upon ourselves to impart her as a representative image for still more inclusiveness.  We should think the ODNI appreciates the effort. 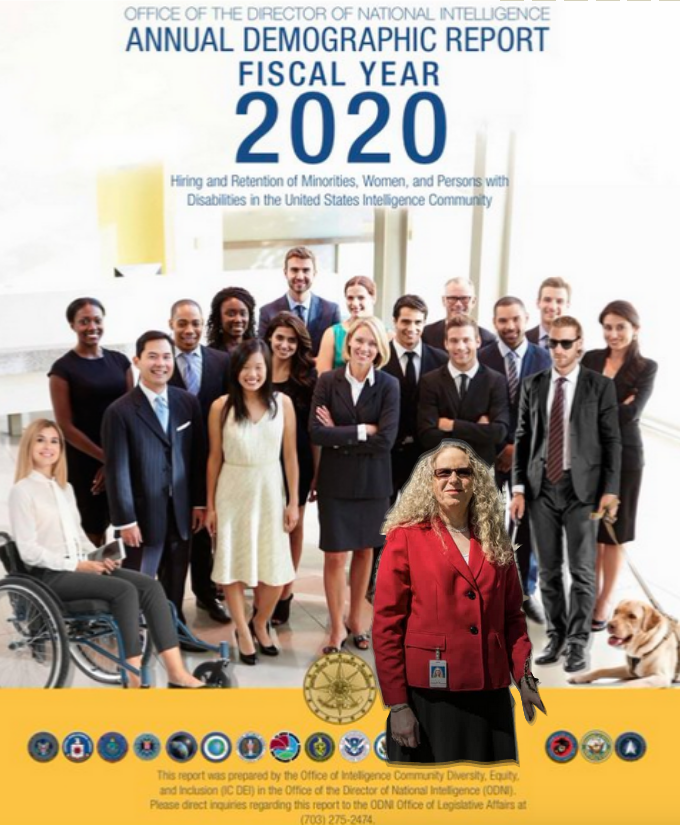 We think the Photoshop, as clumsy and obvious as it is, rivals the ODNI tech gurus own effort and by-golly is that much more inclusive.

But it was no easy task in another way.  Finding the right photo of Rachel to do her justice.  You can see that finding the best angle is difficult and knowing which hair day to use was near impossible, use the blonde, or the gray , the curly or the wavy, or pardon the expression, straight?? 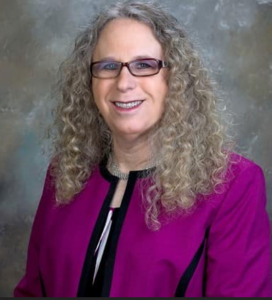 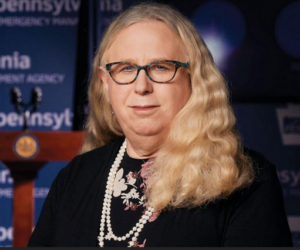 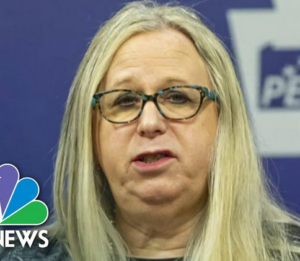 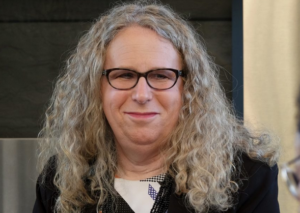 Apparently the government has no standard that would keep such an individual from their fold. Just the opposite, they invite them in, even “affirmatively action” them for nothing deeper than “diversity”.   This is a truly unbalanced person who has no concept of what being a woman is really like, the physicality, the physiology, the emotions . . .  Probably deeply narcissistic his warped thinking finds its way into policy at HHS and his previous posts.  God help us. Related reading: 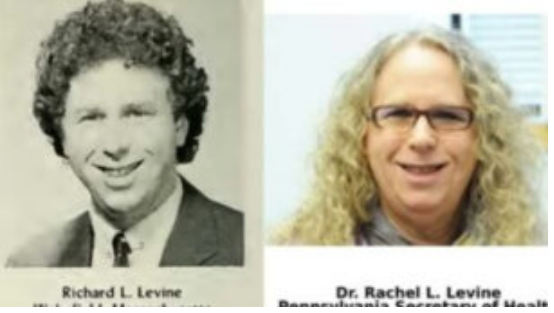