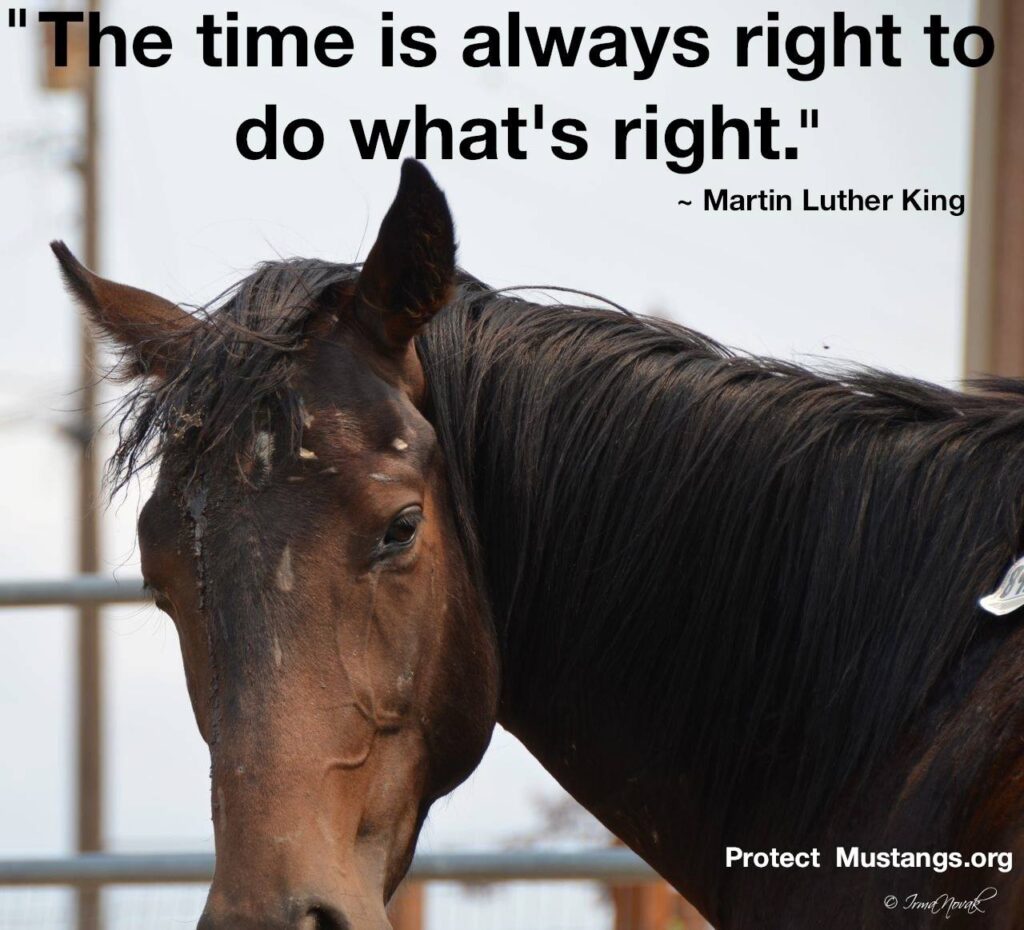 Seems SCOTUS is “concerned” about being accused of being “political” —  one explanation for why it would not take the case of “Stolen election, 2020”.

In his appearance on “Fox News Sunday” Justice Breyer gave a truly mealy-mouthed answer to Chris Wallace as to why they refused to hear the case. The story appears below our comment.

It seems to us, bottom line, that however well-founded the court’s ‘concern’ might be, the accusation is just as likely in the 2020 election if it hears the case or declines to — either way they can still be accused of playing politics, as it turns out now, by sustaining one side by refusing to hear petitioners).   dlh
——————

Wallace than asked, “Why was that?”
Breyer said, “Why was it? Because they didn’t bring a case, I guess, that met the normal criteria for being heard. When we decide to take a case, there has to be four votes to take it, so I can’t go beyond that. What we do know is that there were not for (sic) votes to take it because it wasn’t taken. There are criteria, and if we don’t take a case, you know, the reason in all likelihood is that the criteria weren’t met.”
———————–

“in all likelihood … the criteria weren’t met.”? ????????????????
What does that mean?
This “Supreme Court Justice” doesn’t know why the Court did not take a case dealing with possibly the most important matter in American history…. the fraudulently elected president of the United States !!??

Did I read this right? Justice Breyer doesn’t know why but speculates that maybe the “normal criteria” wasn’t met!