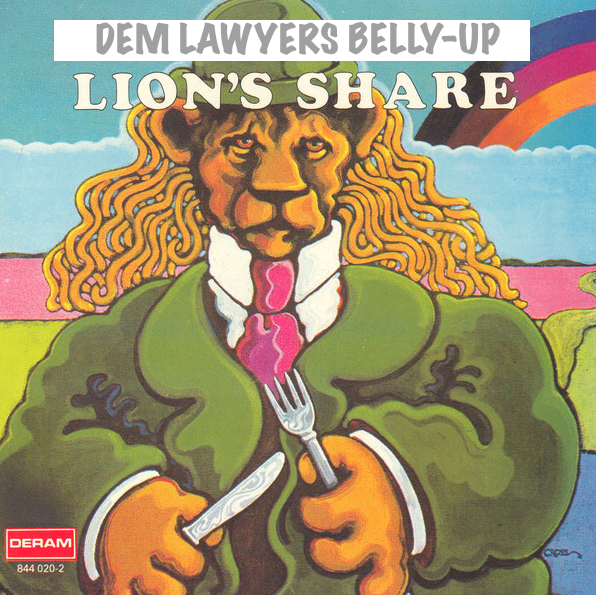 We were unaware taxpayers were so much on the line for the Democrat challenge to the Iowa election process that declared Miller-Meeks the winner for about the fourth time after various jurisdictional audits.  Story at Conservative America Today:

To challenge Miller-Meek’s election, House Democrats used a provision they had previously included in House rules to use public funding to retain counsel to represent their party before the Committee on House Administration. Democrats after that paid top-tier law firm Jenner & Block $699,294 after the election was certified by the Iowa secretary of state following an official recount.

Committee Republicans hired the firm of Jones Day to represent them in responding to the election contest. That firm was paid $126,942 for their work.

So either Jones-Day is a lot more circumspect or really bad at the gorging game. One fifth the Democrat rate — pikers.

To start with, if this is a justifiable expense of any amount, which seems suspect given that the tax supported recount system in Iowa had validated the election for Miller-Meeks several times, why isn’t it structured to be an even handed allotment to be spent evenly?

So if federal funds are properly used this way for “challengers” to federal election “results” — shouldn’t Trump’s challenges in various  states be subsidized to that tune . . . five to one for Trump’s lawyers in each and every individual challenge?