Paul Pelosi sings “He Had a Hammer”

We wonder if the otherwise peaceful incursion by a wacko all-over-the-map-non-birthing- person in his near birthday suit into the Pelosi residence this week  — while  Nancy was busy away taking a hammer to the country and Constitution at large — wasn’t a bit of  irony. Perhaps a drug demented twist by the perp on the commie protest song by Pete Seeger “The Hammer Song” (variously recorded by Peter Paul and Mary and, I hope not a commie  but folk revival singer Trini Lopez).

The whole thing is just too goofy as our betters at RedState and Townhall relate (note as well some of the comments):

The Paul Pelosi Story Makes No Sense, and the Public Needs Answers.

There Are Some Serious Questions About the Assault on Paul Pelosi. Here’s What We Know so Far.

RE PAUL PELOSI, I WANT TO CONDEMN THE VIOL- WAIT A MINUTE!

V’PAC continues — And so there is this guy who waltzes in his underwear into the compound of the third highest ranking American politician, second in succession to the presidency (in the current case  we mean residency) . . . a place that every kook resident* of San Francisco has a map to but no one got in before???   Thanks to contributor HP who forwarded a couple of pertinent memes. 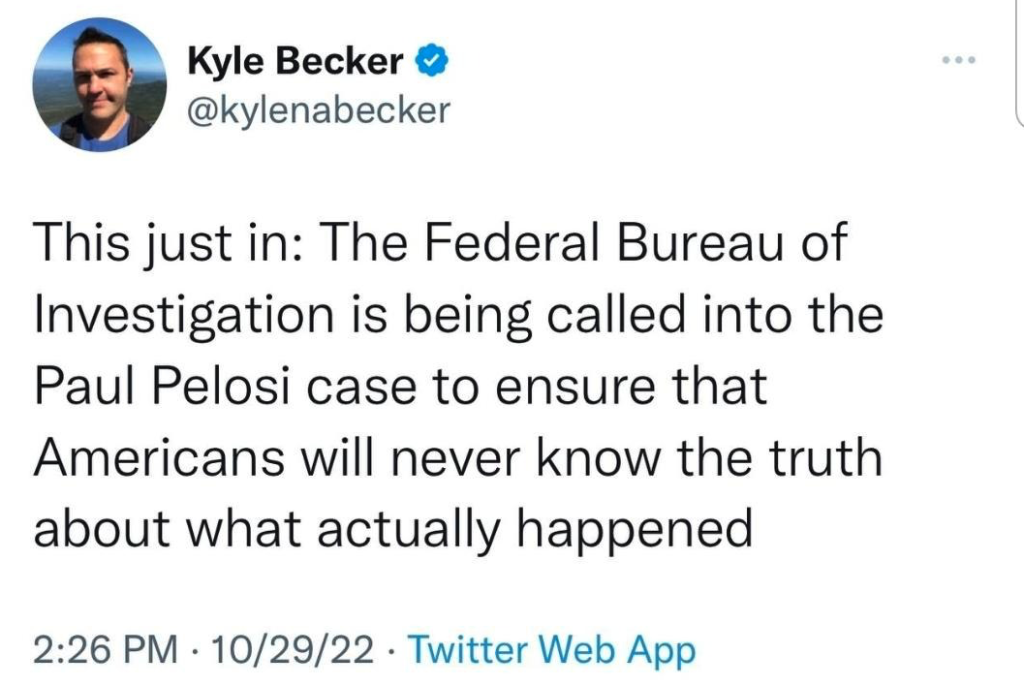 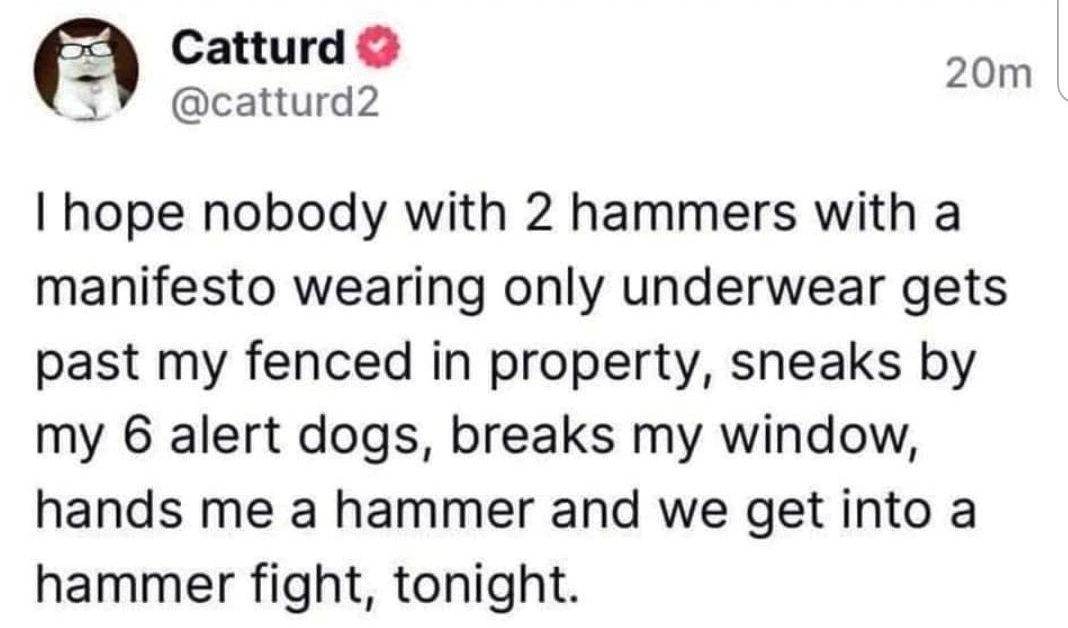