Comparing the treatment of Steve King and George Santos (and others) 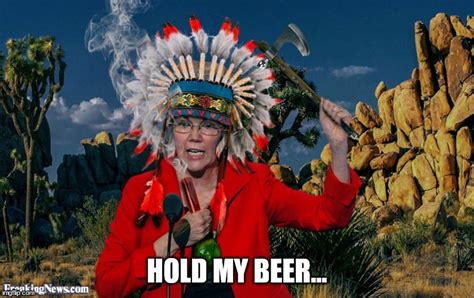 What deference to truth and the people in Steve King’s Iowa congressional district did Kevin McCarthy show to Steve King?

Answer: None – because Steve King never lied, was forthcoming (a fault in political parlance) and his constituents were gas lighted – by the Republican establishment in Iowa

King’s Iowa constituency was denied effective representation by King’s removal from committees through  (according to King)  prevaricating Kevin McCarthy.

Rep. George Santos Gets Committee Assignments After All

We understand that there is apparently no operative law to deny liar George Santos from being sworn in.

But how does giving him committee assignments show any sense of political integrity? STOP LAUGHING!

As far as we know nothing stops his district’s GOP leaders from pursuing a recall or resignation . . . and at least making him persona non grata. People of substance in that district (not to be found in DC apparently) can use his case to establish themselves comparatively as the party of integrity (no party or candidate is perfect). The party in his district can win again.

Now we can agree with the biting truth and ridicule in the memes we set forth here but acting like Dems, lowering oneself to their level is not the way to gain loyalty, no-party voters, or in our more idealistic view sustainable power. We consider the pursuit of an aura of integrity politically advantageous and expedient. We know “what a concept”

Hell take them up on it.  The honest effect would be a  stupendous advantage for Republicans 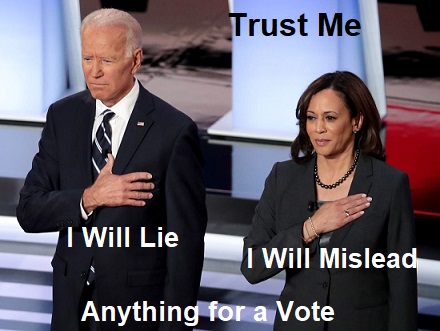 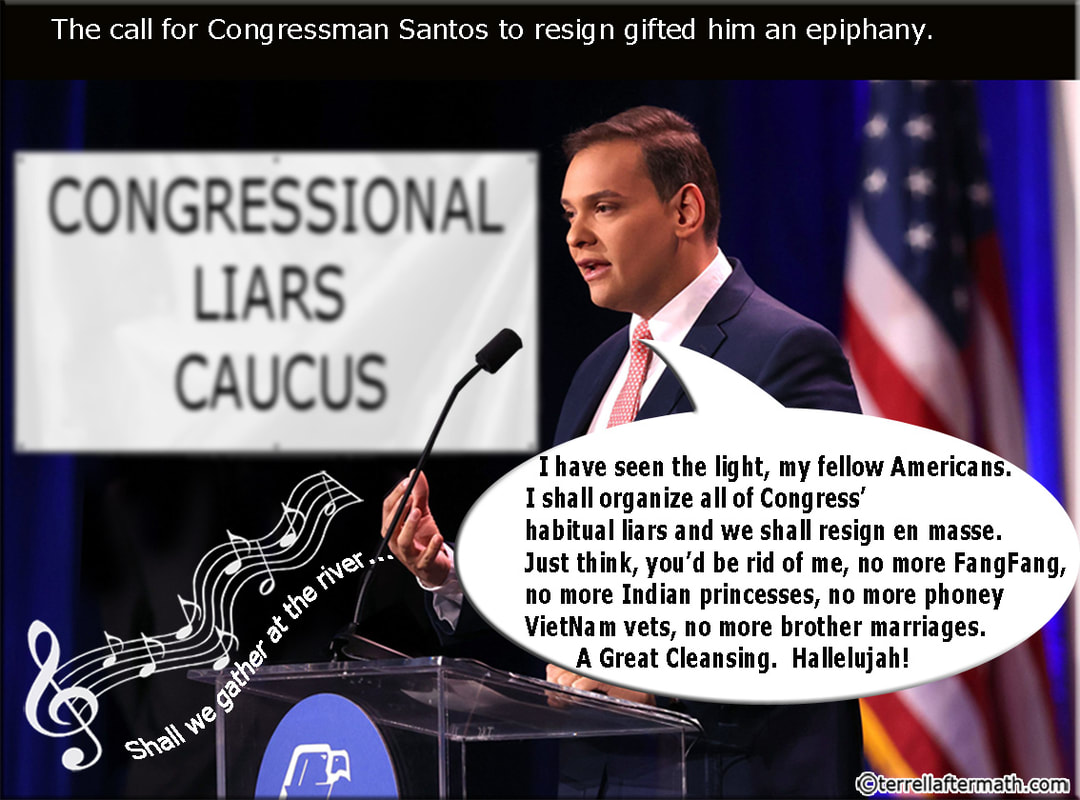