Time has run out; thanks Messrs. Barr, Wray, Coates, and Mme. Haspel 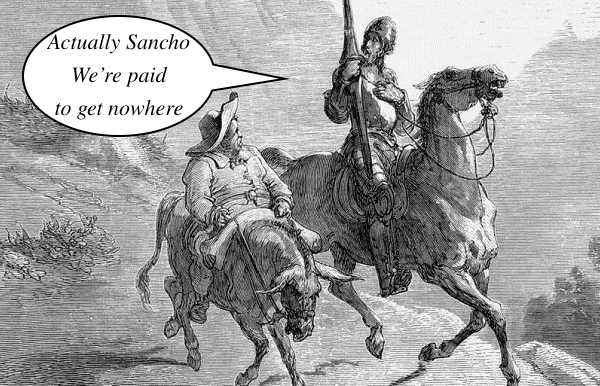 At first we worried that Attorney General Barr’s investigation of the Russia hoax would not be completed in time for voters to consider criminal acts committed by President Trump’s political opponents in the 2016 election. As Barr”s appointed investigator, John Durham, plodded along , “meticulous” in his probe and fearful that a pebble might go unturned, the months turned into a year and soon it was announced there would be no revelations for the American people to take into account as they went to the polls in November.

It was then, we worried that ultimately, well- deserved justice for the wrongdoers would not be delivered at all. Their actions, which were factually aimed at overthrowing a duly elected president’s administration may have been the greatest threat to America and its freedoms and prosperity in all of its history.

And now, it appears certain that our concerns were legitimate. It now seems likely that the findings of the Durham investigation will not be provided on a timely basis to the American people… certainly not if any part of it reflects upon the putative newly elected president, the previous administration, or his party.

Even now, if the ‘investigation were concluded today, any charges arising out of it could not be brought very soon, given the current Justice dept.’s aversion to appropriate haste. And by the time anyone charged could be tried, the new administration would see that those charges were dismissed, and a “Judge Emmett Sullivan” would uncharacteristically and eagerly uphold a dismissal.

If you thought there was corruption throughout our government, at the highest levels, and especially in the Justice and National Security systems, you were right.

And if you thought one administration’s 4 year term efforts to clean it up and see that true justice could be achieved, you were wrong!        dlh