Of course, we’d be the last to say you read it first at V’pac; DURHAM DROPPING HIS INVESTIGATION !!!

Is that Durham a ‘tough, courageous, above reproach, just plain wonderful amazing guy”… or what?

And, “c’mon man”…what does this say about “Billy the Kid” Barr?

It appears the appointment of John Durham was another head fake.

So far only one FBI lawyer has been charged with making a false statement in Durham’s investigation.

Former FBI Attorney Kevin Clinesmith plead guilty in August to one charge of making false statements 18 USC 1001 a(3) “makes or uses any false writing or document knowing the same to contain any materially false, fictitious, or fraudulent statement or entry.”

Sunday Morning Futures host Maria Bartiromo reported in September that Durham would NOT release his Spygate report before the 2020 election.

According to Bartiromo, a debate has begun within the Department of Justice as the timing of John Durham’s criminal investigation conclusion. Sources said it is now too close to the election and could be viewed as politically motivated.

Now this…
According to The Federalist, “John Durham isn’t doing anything” and he is “dropping his investigations.”

“He’s worried about blowback from Biden.”

SEAN DAVIS: A separate source who has seen the evidence compiled during the course of Durham’s investigation told @FDRLST this afternoon that there’s “more than enough evidence to indict multiple” involved in the Russian collusion hoax operation to take down Trump. 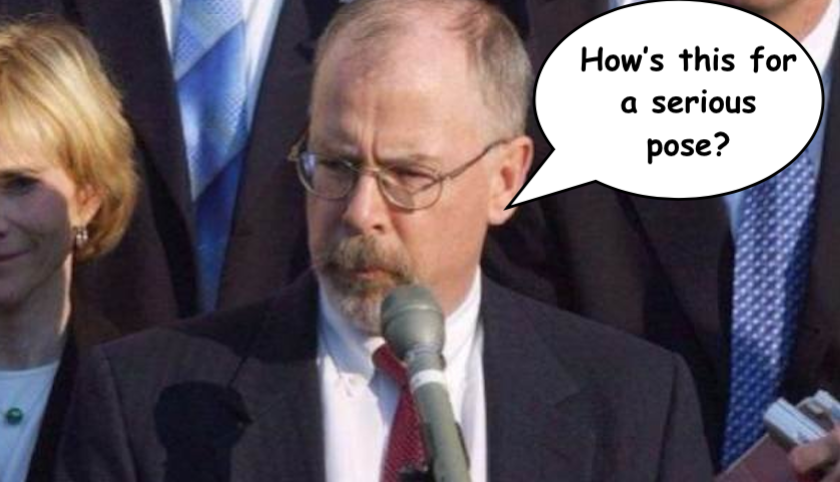 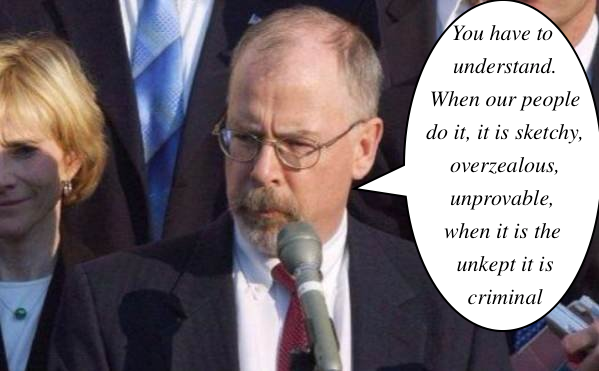 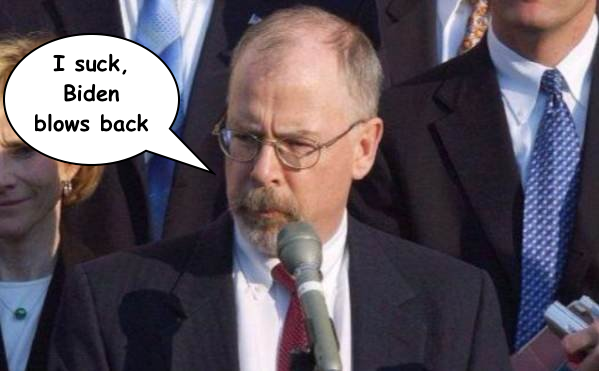