A sad hand-off, as America enters its dotage

“The American Republic will endure until the day Congress discovers that it can bribe the public with the public’s money.” 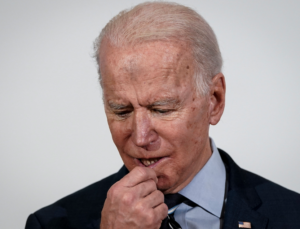 It is the perfect metaphor for the The Decline of a Great Nation. As deTocqueville theorized…nations have a life cycle…and then they die.

Donald J Trump represents… stands for… the first 200 years of the USA. He leaves as a Great America leaves the world scene…strong, robust, courageous, indefatiguable, aware and faithful to its founding values, grudgingly respected by a secretly grateful world, sadly handed off to a spent, mentally & intellectually challenged shell, weak, destined for final failure, with only memories of the one it replaces…the one it always wanted to be, and now, thinks it was…America is now a nation in its dotage.