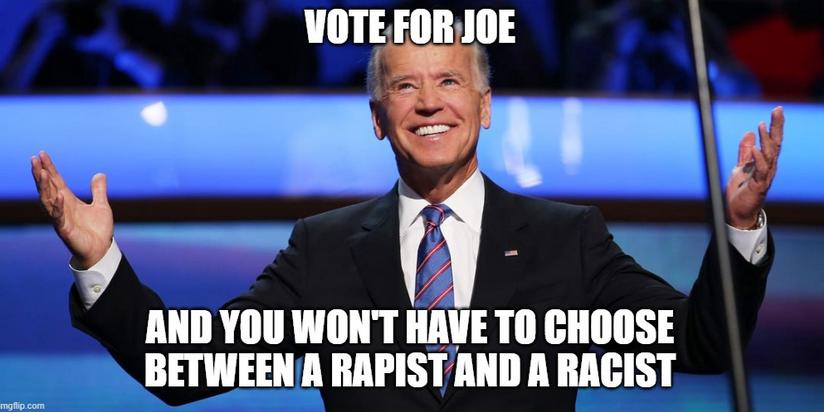 “And so the idea that I’m not going to speak out against what he’s doing in Hong Kong, what he’s doing with the Uighur in western mountains of China, and Taiwan, trying to end the One China Policy by making it forceful, I say – and by the, he says he gets it — culturally there are different norms in each country that their leaders are expected to follow.”

When political hackery is likely to hurt sales 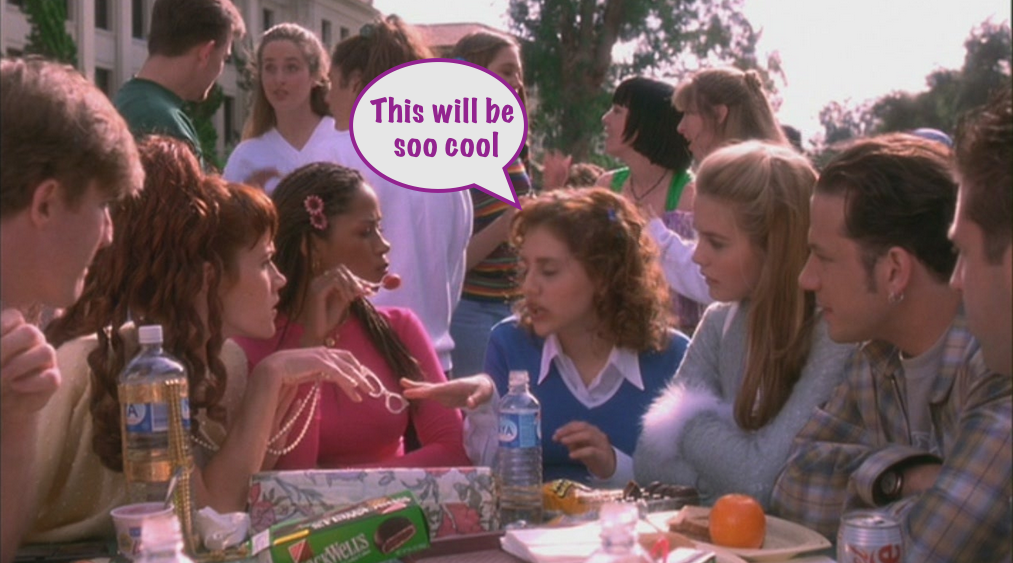 The promotion is part of the confectioners annual Easter lineup campaign

..it’s the money shot at the end of the video that has viewers clutching their pearls, depicting two men passing the sweet treat to one another in their lips before bursting the egg and its creamy contents.

The commercial for Cadbury includes two men passing the egg with their lips.

(Cadbury, which is owned by Mondelez International, says they’re a progressive company that promotes what they call inclusion, through their products and their advertising.)

“Are you sure this will help us sell more candy?”

As part of our End Discrimination Campaign . . . let’s  have this cute little pig or maybe a puppy serving our packaged kunafey treats at a Rhamadan feast!!!