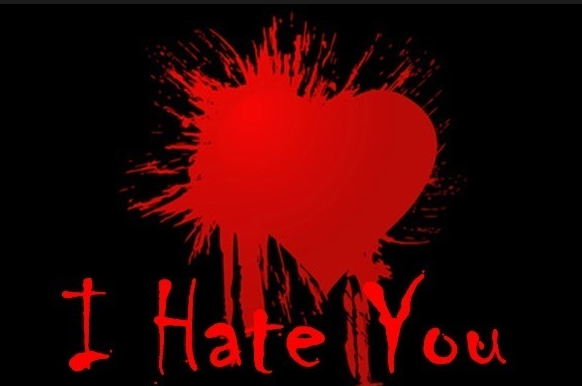 Rita was all Hart with her “concession” statement

Uh, wait! No she didn’t. She ‘dropped her challenge’, according to the Wall Street Journal, in a way that bitter Democrats always do: In the now standard “Stacy Abrams way” Ms. Hart claimed she’d actually won the race for Iowa’s 2nd District congressperson if all the votes were counted…or at least the 21 ballots which had been thrown out but Hart decided would have swung the election in her favor.

“It was (the) toxic campaign of disinformation” around her challenge that prompted her to drop it, Hart said. (It had nothing to do, you understand, with the “increasing number of Democrats in competitive districts who were becoming increasingly uncomfortable” with the specious attempt Speaker Pelosi had chosen, according to the Journal article.

Ms. Hart disclosed that she was “saddened” that “some Iowans’ votes won’t count through no fault of their own.”

So, for the time being Democrats in Iowa’s 2nd District will have to be content that they at least have a “Stacy Abrams” Congressional Representative (I really did win, you know!). dlh