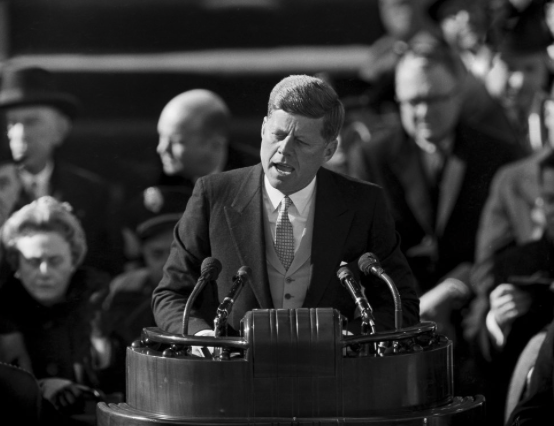 Let every nation know, whether it wishes us well or ill, that we shall pay any price, bear any burden, meet any hardship, support any friend, oppose any foe to assure the survival and the success of liberty

Gee, maybe I just don’t understand all the ‘thinking’ behind the strategy of the genius we have in the White House.

The issue, for me, is the Afghans who worked with the US military, as translators, guides, devoted allies.

Unless these men are allowed to come to America, with their families, they will be hunted down by the Taliban and brutally tortured and killed…along with their wives and children!

For some reason, not  all of them are being permitted to come to America. A decision to allow every one of them, who fought beside our troops, saved the lives of many of them, is ultimately that of President Biden.

That is Joe Biden, the guy who, with the ‘stroke of his pen’, issued a flurry of “executive orders’, throwing thousands of Americans out of jobs, undoing many great acts by President Trump, and flooded America with thousands of current and likely future ‘wards of the state’ or low wage workers who will displace US citizen workers.

As with most important matters crucial to this nation’s security, Biden has not acted. To abandon these people is to show the world that if you ‘throw in’ with the Americans, don’t expect to be rewarded with their loyalty.  Better to be America’s enemies than their friends!

Yet, “migrants”, from anywhere and everywhere in the world are allowed…welcome…to come here ILLEGALLY, where they receive the full benefits, free (education, healthcare, subsidies, etc, etc), that this country’s taxpayers can provide, exceeding what even American citizens may receive.

But then, again, those “good folks” who helped put this feeble, tragically comical goofball into the Oval Office with their votes, or by looking the other way when fraudulent electloral tactics were used,  can possibly explain.