Who is running America – you decide 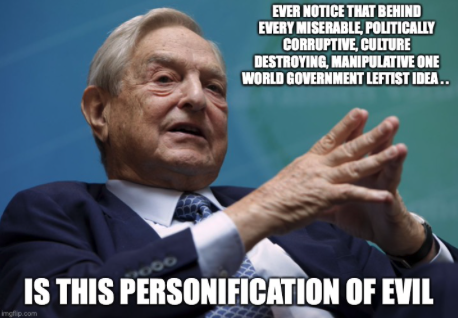 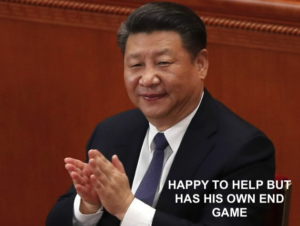 We heartily credit Joan Swirsky writing at a website called ”the Blue State Conservative” (BSC) for compiling this short list of Joe Biden (aka  “Brandon”) disasters in just the short time he has ‘occupied’ the Oval Office. (We also want to recognize her theory on who is actually ‘running’ Biden).

We believe that “Brandon” ( Biden) did not ‘accomplish’ all this ‘destroy America package’ himself.

Biden has never accomplished much of anything in all his years in national politics.

Thanks to James Clyburn and unwary black voters in South Carolina, Biden’s career in politics did not end as it rightfully should have. (Clyburn rallied black voters to turn out in sufficient numbers  to give Biden his first ‘win’ in a Democratic primary, and then go on to win the Party’s nomination against a very poor lineup of Democrat candidates…with Kamala Harris perhaps the worst and the first to drop out for lack of any visible support).

We present this list of Biden ‘disasters’ to remind readers of just how bad and destructive to the lives of all Americans Joe (Brandon) Biden is!

We urge you to go to the link and read BSC’s full comments and also the accompanying TownHall article on the same subject:

THE FIRST EIGHT MONTHS AFTER THE FRAUDULENT ELECTION.

In less time than a normal human pregnancy, putative president Biden managed to accomplish the following:

Spoiler alert – In the BSC article answering the question is a process of elimination that leads to George Soros and his Open Society Foundation.

Wayne Allyn Root writing at TownHall has a similar question but advocates that China is the root of the evil afoot.

We All Know Biden Is Not in Charge; So, Who Is Really Running the Country? The Answer Will Shock You

We feel the Soros contention is the most directly plausible, not that the two purposes Soros’ “Open Society” and China hegenomy do not reinforce one another. Soros does not realize or does not care that China plays its own game for world dominance and that isn’t about an “open society” (neither are Soros aims really about an “open society” — rather just one-world government by our betters, meaning his ilk).  Soros seems focused on his megamaniacal distain if not hate for western institutions and individual freedoms.

One can argue either “Soros” or “China”, as both certainly have a money trail that pertains. But Soros’ designs are in a symbiotic relationship with now thoroughly leftist institutions growing and  reinforcing one another with his funding and influence.  Soros has been inculcating the precepts, a real strategy, opportunistic at any turn, for nearly three decades.  He is intent on fruition. His people / fellow travelers are well placed.  There are many lieutenants and colonels to this, as mentioned in the articles — Bill Ayers, Barack Obama, Biden’s chief of staff, and more, all aided by strategic plans from the likes of Cloward & Piven and of course the forbearers — Karl Marx et al.

But George Soros based on his comments and the purposes of the Open Society directly and indirectly operating against key western institutions  — the church, academia, ethics — which were already corrupted, weakened or collapsed before he got on the scene, is plausibly the main antagonist.  His words: