HAIL TO THE CHIEF ? 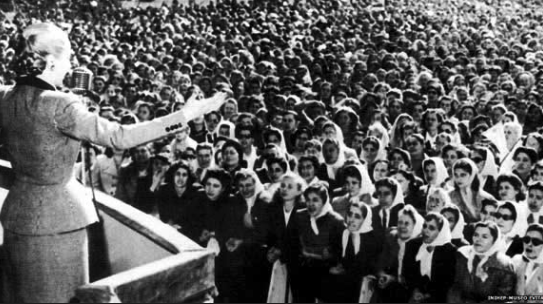 “The Marine Corps band was instructed last fall to come up with an entrance theme for the first lady, a source told the Washington Examiner. The band now has in its repertoire an original composition titled “Fanfare for the First Lady.” The song, the source said, is essentially Jill Biden’s personal “Hail to the Chief,” in that it is to be performed and repeated at official White House functions, from her first appearance until she is ready to speak.

“Fanfare for the First Lady” has created both amusement and confusion within the band, with some remarking that in the many years they’ve played in the group, this is the first time the group has had to provide the first lady with an exclusive entrance theme.”

Here’s the report from the ‘American Thinker’.

Having listened to the  music we are thinking The President’s Own has lost something since the days of John Phillip Souza.  We think Her Doctorship ( FLOTUS sounds too much like a nice word for lady flatulence) (But then maybe that is appropriate either way at least in the case of all but 2 or 3 of the FLOTUSs in my lifetime).  So we envision that the Marine Corps Band return to Souza’s operetta appreciation and maybe do something like the music from Evita, or heck, make it simple and adopt ‘Don’t Cry For Me Argentina”

Madonna could play in the USMC musical presentation of Jill! They are about the same age and self-effacing ways. 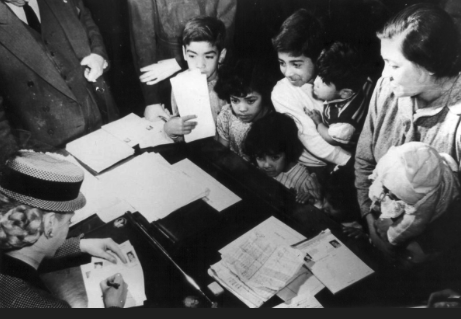 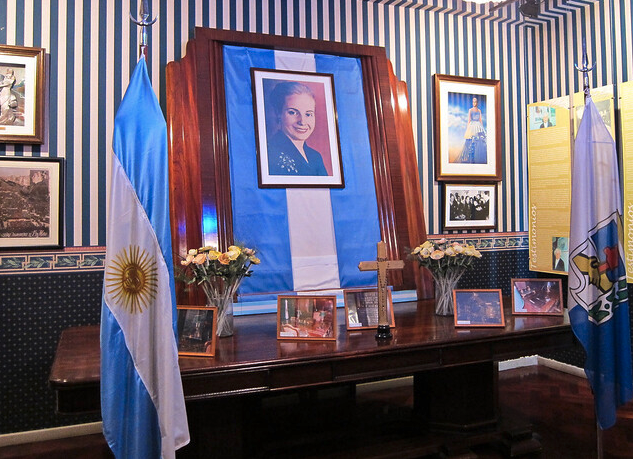 JILL !! Her, err Joe’s, Air Force One desk no doubt to be enshrined.