This being Black History Month – we hope more Black babies (Brown, White  and rainbow as well) will have more history as a result of the Iowa Supreme Court decision 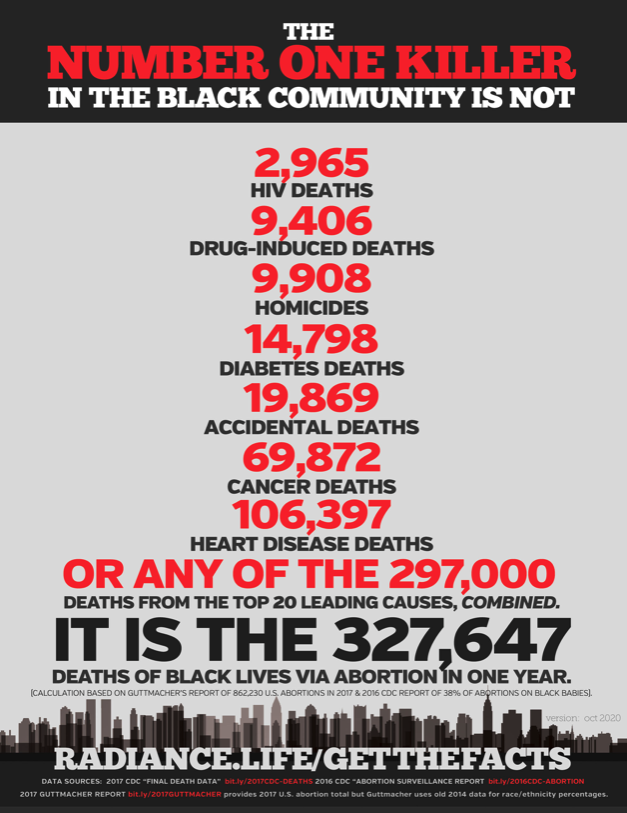 The legislative implications of the decision are still indeterminate –  but clearly abortion regulation can no longer be facially challenged. In overturning a previous extravagantly pro-abortion analysis of the Iowa Constitution the court has corrected itself to instill that what has been the case since Iowa’s statehood (and before as a territory) that there is not a fundamental right to abortion at any time for any reason in Iowa.  Pro-abortion state judges will not to be able to  get away with  strict scrutiny analysis presuming abortion as a fundamental right thus bar any meaningful regulation.  That is a glorious improvement. However — what remains to be seen is what is the approved analysis as regards abortion regulation — “undue burden” or “rational basis”

The later should be the controlling analysis and with the underpinning that the state has a rational basis for protecting unborn children. Properly understood the undue burden analysis (a generally undependable jurisprudence) because it cannot rely now on a fundamental right to destroy one’s offspring in utero, ought to also allow for legislation protective of the unborn and women’s health.

A powerful opinion in many ways Iowa’s Supreme Court in its 5 to 2 decision (6 to 1 on some aspects) issued Friday has also devastated pro-abortion arguments about the history of abortion regulation in Iowa and provided compelling arguments about the matter of stare decisis that pro-aborts have used to protect the  Roe /Doe /Casey jurisprudence.

This article at National Right to Life News by long-time pro-life journalist Dave Andrusko provides a good initial summary of what the Iowa Supreme Court determined.  We will have more to say in coming posts about what legislative regulations might and ought to be allowed assuming SCOTUS takes Roe down in coming days.

Iowa Supreme Court says no right to abortion in state constitution, reversing its own 2018 decision

In a 182 page opinion, the Iowa Supreme Court ruled this morning  “that the state’s constitution does not include a ‘fundamental right’ to abortion, reviving a law requiring women to wait 24 hours after an initial appointment before getting an abortion,” Reuters reported.

Writing the majority opinion, Justice Edward M. Mansfield said the previous ruling that established a constitutional right to an abortion “insufficiently recognizes that future human lives are at stake and we must disagree with the views of today’s dissent that ‘[t]he state does not have a legitimate interest in protecting potential life before viability’.”

In the 2018 ruling, written by Chief Justice Mark Cady and overturned by the Iowa Supreme Court today, the court said that “autonomy and dominion over one’s body go to the very heart of what it means to be free.”

Justice Mansfield observed, in explaining why stare decisis principles don’t weigh heavily in favor of retaining the 2018 ruling,  that

PPH II [the 2018 decision] was overtly based on the notion of a “living” constitution…. To the extent PPH II viewed constitutional interpretation as an evolutionary process rather than a search for fixed meaning, it is hard now to argue that the evolutionary process had to end as soon as PPH II was decided. Does the Iowa Constitution get to “live” until 2018, at which point it must stop living?

For her part, Gov. Reynolds applauded the court’s decision.

“Today’s ruling is a significant victory in our fight to protect the unborn,” she said. “The Iowa Supreme Court reversed its earlier 2018 decision, which made Iowa the most abortion-friendly state in the country. Every life is sacred and should be protected, and as long as I’m governor that is exactly what I will do.”

The Iowa justices said they “are not blind to the fact that an important abortion case is now pending in the United States Supreme Court,” a reference to Dobbs v. Jackson Women’s Health Organization.

“While we zealously guard our ability to interpret the Iowa Constitution independently of the Supreme Court’s interpretations of the Federal Constitution, the opinion (or opinions) in that case may provide insights that we are currently lacking,” today’s ruling said. “Hence, all we hold today is that the Iowa Constitution is not the source of a fundamental right to an abortion necessitating a strict scrutiny standard of review for regulations affecting that right.”

With today’s ruling, the waiting period case was returned to the district court. 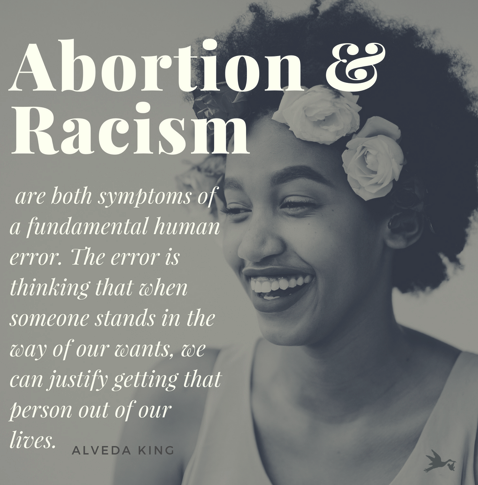 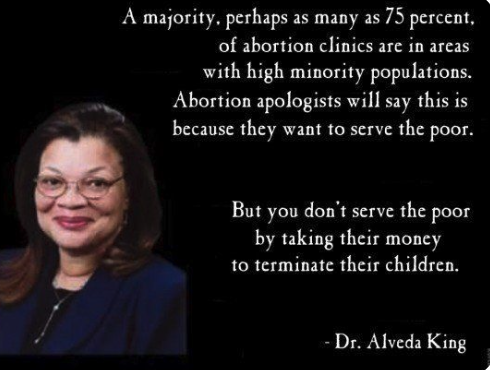