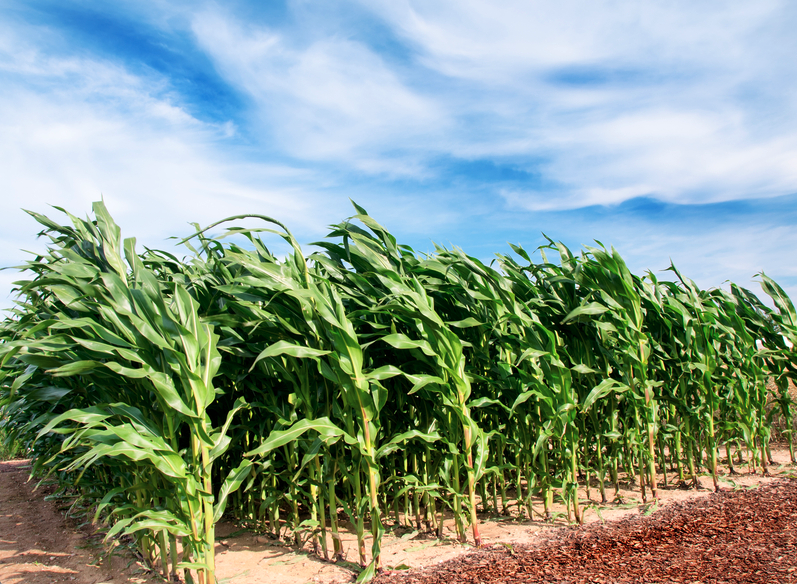 Florida was not the only wave election — Iowa reelected our pro-life governor who won by <3% in 2018 but last week gave her a 19 point win like DeSantis. Iowa Republicans took all statewide offices but one (which was very close) and two of the wins were upsets. Iowa increased Republican numbers in each state legislative chamber and took the only US House seat from the Democrats making Iowa now 4 of 4. Chuck Grassley was reelected to the Senate by 12 points. So we now have a full complement at the federal level. We also passed a gun rights constitutional amendment and overwhelmingly returned the two Supreme Court justices on the ballot standing for retention who were part of the majority in a “Dobbs like” decision correcting a Roe V Wade type decision by an earlier Iowa Supreme Court. One of the four or five counties Dems traditionally rely on to pump up their numbers (about the only counties the Dems win outright out of 99) went Republican for the statewide and federal races on the ballot. In 2020 that county – Scott – went for Biden. All partisan county-wide offices on the ballot save one which was a low priority but nevertheless close race (less than half a percent)  went Republican. Iowa should probably still be considered purplish due to those counties but not this year.